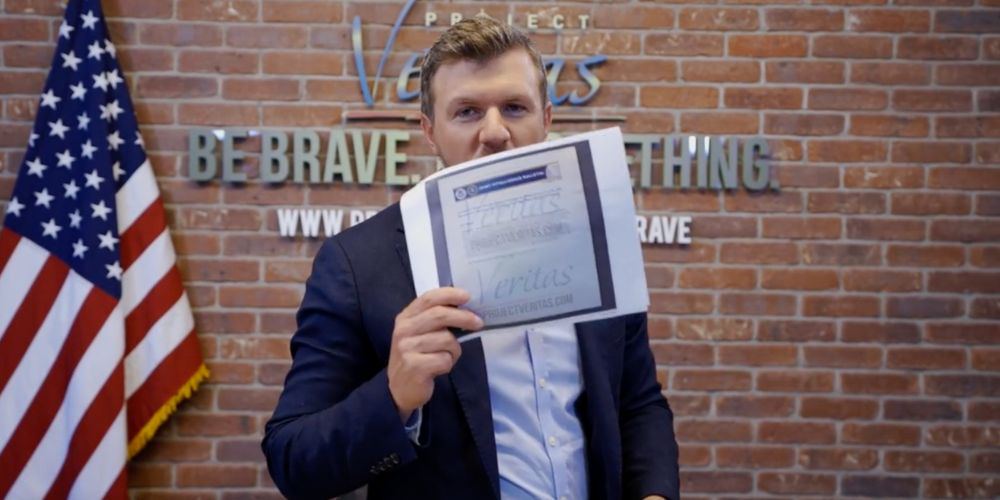 In a joint intelligence brief obtained by Project Veritas, it revealed that the Department of Homeland Security and Federal Bureau of Investigation have begun to paint conservatives that have taken issue with the FBI raid of former President Donald Trump’s Mar-a-Lago as "domestic violent extremists," warning of future violence from the group.

Listing the August 8 Mar-a-Lago raid as a recent flash in calls for violence against federal law enforcement and government officials, the bulletin, dated August 12, states that "these developments highlight the heightened threat since 2020 by domestic violent extremists (DVEs) motivated by a range of ideologies, who have grievances against a variety of targets including law enforcement."

Since the raid, the bulletin states that both the FBI and DHS have observed an increase in threats online, "including a threat to place a so-called dirty bomb in front of FBI Headquarters and issuing general calls for 'civil war' and 'armed rebellion.'"

The bulletin also links to those who believe that the 2020 election as stolen from Trump "and other claims of government overreach."

The FBI and DHS take note of Ricky Shiffer Jr., who on August 11 was fatally killed after attempting to break into the FBi Cincinnati headquarters while armed, and ending in an armed standoff with officers following a chase.

"A subsequent review of Shiffer’s devices and online postings identified his likely ideologically driven, personal anti-FBI beliefs," the brief states. "In the days preceding the attack, Shiffer called on others to acquire weapons and kill federal law enforcement, claiming he felt he was fighting in a 'civil war.' Some suspected DVEs have praised the attack and called for more incidents, while others have labeled it a false flag."

The brief warns that the 2022 midterm elections may serve "as an additional flashpoint around which to escalate threats against perceived ideological opponents, including federal law enforcement personnel."

The agencies also list off a number of previous behaviors a person can exhibit that are associated with DVEs.

These include identifying specific details of a planned violent act, "seeking or claiming" justifications for a planned violent attack, notably unusual purchases of military-style tactical equipment, communicating with known violent extremists, the unusual acquisition of weapons and/or ammunition, and attempts to radicalize others, amongst other points.

This brief comes shortly after Project Veritas released another document from the FBI that list popular conservative and historic symbols like the Gadsden Flag and Revolutionary War imagery as "extremist" symbols.