"Nothing like this has ever happened to a President of the United States before." 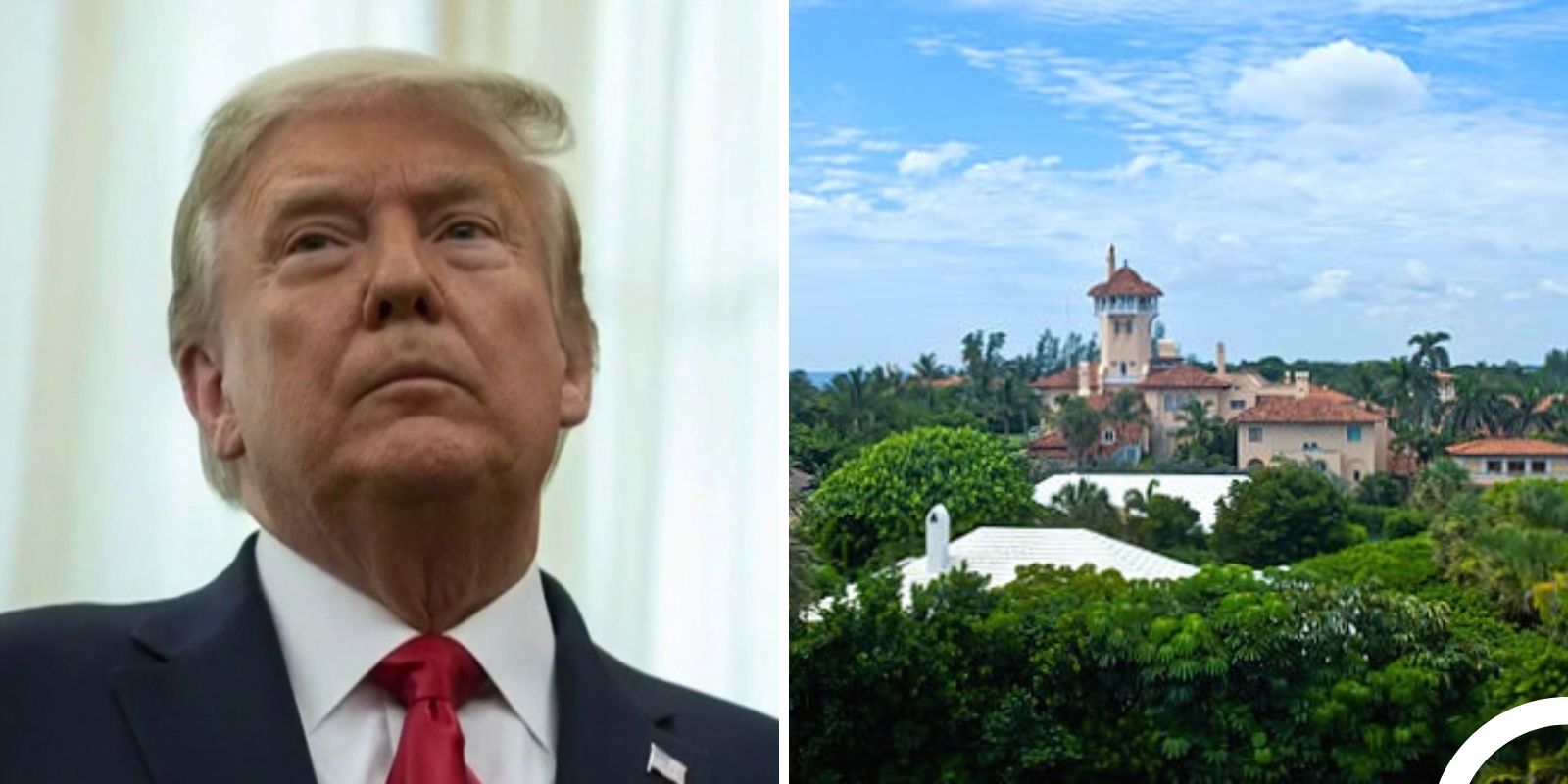 45th President Donald Trump released a statement on Monday saying that the FBI has raided his Florida home. Trump, who spoke at CPAC on Saturday in Dallas, and in Kenosha, Wisc. on Friday, said that his home is "currently under siege, raided, and occupied by a large group of FBI agents." It was later reported that the FBI took 15 boxes of material from the former president's residence.

Fox reported that more than 30 FBI agents raided the home, and were "not being judicious" about what they took from the home. Trump was New York at the time of the raid. It was also reported that the Department of Justice had advanced notice that the raid would be taking place.

"These are dark times for our Nation, as my beautiful home, Mar-A-Lago in Palm Beach, Florida, is currently under siege, raided, and occupied by a large group of FBI agents," he began. "Nothing like this has ever happened to a President of the United States before."

It was reported by The New York Times' that the search "appeared to be focused on material that Mr. Trump had brought with him to Mar-a-Lago" which "contained many pages of classified documents, according to a person familiar with their contents."

The New York Times reported that "Mr. Trump delayed returning 15 boxes of material requested by officials with the National Archives for many months, only doing so when there became a threat of action being taken to retrieve them."

CBS reported that that the boxes of documents that the FBI took from Trump's home were not specifically related to January 6.

According to Fox News, the raid occurred early Monday morning and FBI agents brought a "safe cracker" and cracked a "relatively new" safe in Trump's Mar-a-Lago home. A source told the outlet there was "nothing in it."

"It is prosecutorial misconduct, the weaponization of the Justice System, and an attack by Radical Left Democrats who desperately don’t want me to run for President in 2024, especially based on recent polls, and who will likewise do anything to stop Republicans and Conservatives in the upcoming Midterm Elections," Trump continued, speaking about the raid.

"Such an assault could only take place in broken, Third-World Countries. Sadly, America has now become one of those Countries, corrupt at a level not seen before. They even broke into my safe! What is the difference between this and Watergate, where operatives broke into the Democrat National Committee? Here, in reverse, Democrats broke into the home of the 45th President of the United States.

"Hillary Clinton was allowed to delete and acid wash 33,000 E-mails AFTER they were subpoenaed by Congress. Absolutely nothing has happened to hold her accountable. She even took antique furniture, and other items from the White House.

"I stood up to America’s bureaucratic corruption, I restored power to the people, and truly delivered for our Country, like we have never seen before. The establishment hated it. Now, as they watch my endorsed candidates win big victories, and see my dominance in all polls, they are trying to stop me, and the Republican Party, once more. The lawlessness, political persecution, and Witch Hunt must be exposed and stopped.

"I will continue to fight for the Great American People!"

Trump has been under persistent investigation by the January 6 Committee, which seeks to hold him accountable for a riot that occurred on January 6, 2021. The FBI has said that there was no evidence that the events of that day had been pre-planned.

Some of those who worked with Trump in his administration have faced similar fates. Former Trump official Jeffrey Clark was raised at his home in Virginia in June. That raid was part of the Biden DOJ’s probe into the "alternate electors" slated by multiple states in the aftermath of the 2020 election.