"We need them to run as the other side, even though they for our side, we need people to run as Republicans in these local elections," the South Carolina Democrat State Rep. and US Senate candidate said. 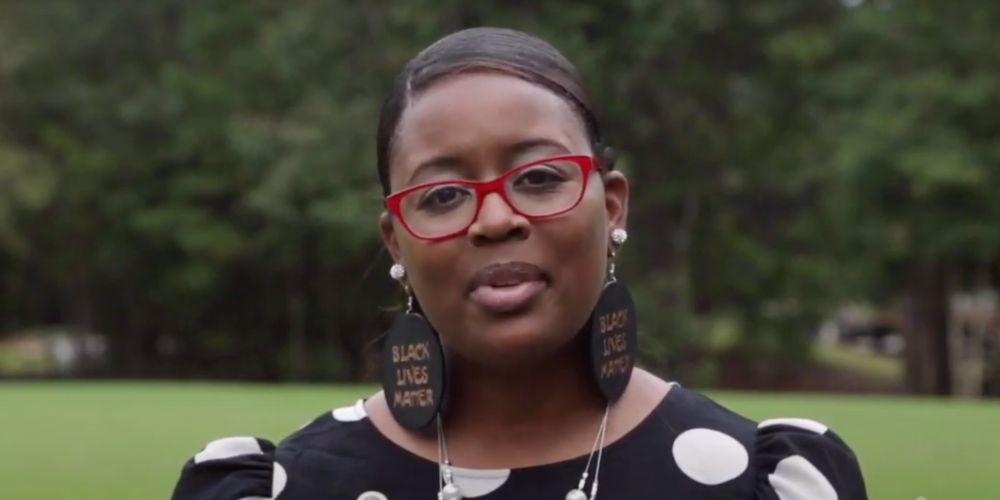 In audio released by Project Veritas Action on Sunday, it was revealed that South Carolina Democrat State Rep. and US Senate candidate Krystle Matthews urging Democrats to run as "sleepers," and run as Republicans.

The audio came from a recorded conversation between Matthews and an inmate at Perry Correctional Institution, which reportedly took place on February 15, 2022. The state’s democratic run off election takes place on Tuesday, June 28.

"We need some secret sleepers," Matthews was heard saying.

"We need them to run as the other side, even though they for our side, we need people to run as Republicans in these local elections. This is the only way you’re going to change the dynamics in South Carolina," she continued.

Later in the conversation, Matthews was heard encouraging donations to her campaign with funds received through illegal activities, like drug sales or straw donations, which according to Project Veritas Action, "are political contributions made to candidates under another name." This action is illegal under 52 USC § 30122

"I still got to struggle to raise money for my campaign, where the f*ck is my black people with money? I don’t care about no dope money, give me that dope boy money!" She said. "Where the duffle bag boys?  Get you— find me somebody from your family that don’t even know you donating to my campaign and put that sh*t under they names."

Matthews also advocated for stealing yard signs of political opponents, saying, "We need some folks that can wear all black at night and take they f*cking yard signs down when they- when they sleeping."

Matthews was also heard using racially-charged language during the conversation.

"Honestly, these ain’t the same type of black people that I grew up around.  I don’t recognize these black people.  So, I black because I don’t understand the type of black that they are.  Now, can I talk intelligently?  Can I- I could be.  Listen, I can move in all kind of circles, but I’m a n**** at heart.  I love black people.  I feel safest around my people," she said.

Matthews qualified for the state’s Senate Runoff after winning 33.2 percent of the votes in the state’s Democratic primary election.