The RCMP have stopped short of confirming an investigation into the SNC-Lavalin scandal. 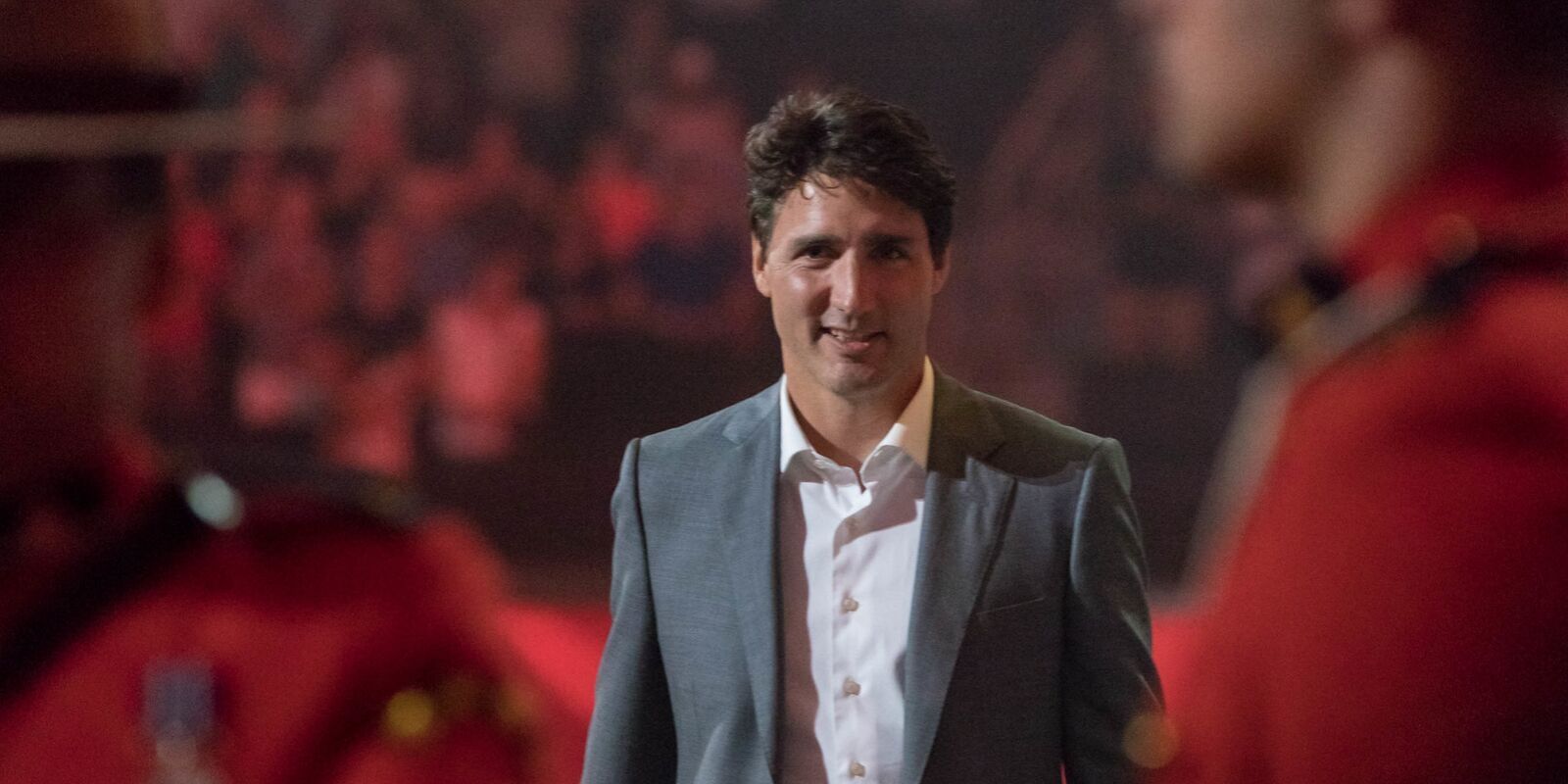 The RCMP have stopped short of confirming an investigation into the SNC-Lavalin scandal.

“Today we’re here for the Mr. Ortis investigation so I don’t want to comment very much. But we do take all investigations very seriously and investigate to the fullest,” said Lucki when asked whether the RCMP wants the government to waive cabinet confidentiality for all witnesses.

Interestingly enough, the RCMP will not confirm or deny an investigation into the Trudeau government, although they have interviewed Jody Wilson-Raybould, and faced difficulty interviewing others due to cabinet confidentiality.

For those tuning in recently, the SNC-Lavalin scandal involves attempted political interference by Prime Minister Justin Trudeau, and the Prime Minister’s Office (PMO) with the justice system.

The Ethics Commissioner report went so far as to conclude that Trudeau had contravened Section 9 of the federal Conflict of Interest Act by improperly pressuring the Attorney General.

Commissioner Dion wrote that while Jody Wilson-Raybould was never officially directed to interfere, the influence put forward by the government was “tantamount to political direction.”