The Russian embassy Twitter account recently replied to comments made by Minister of Foreign Affairs Chrystia Freeland in a National Post article by threatening sanctions on Canada. 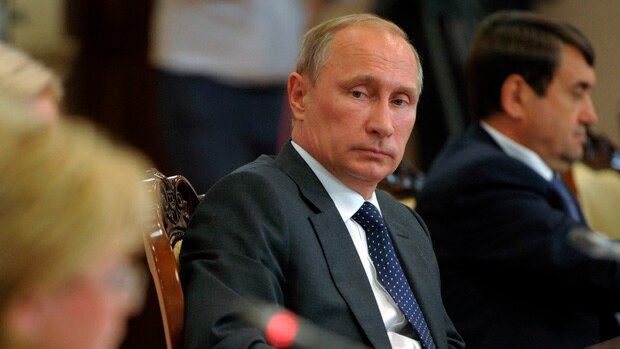 The Russian embassy Twitter account recently replied to comments made by Minister of Foreign Affairs Chrystia Freeland in a National Post article by threatening sanctions on Canada.

The article in question was regarding supposed attacks on journalists within the country. In the article Chrystia Freeland suggests that the Canadian government could “further review” sanctions imposed on the country.

In response, “Russia in Canada”, the “Official Twitter Account of the Embassy of the Russian Federation in Canada” responded with an image of the minister’s comments threatening further sanctions on Canada in turn.

The most recent spat of sanctions came on March 15, 2019 citing Russian aggression in the Black Sea and the annexation of Crimea.

The new sanctions which were part of the Special Economic Measures Act targeted 114 individuals and 15 entities from the country.