Sen. Josh Hawley posted a statement saying that he intends to object to the certification of the electoral college results in favor of Joe Biden's ascension to the presidency on Jan. 6. 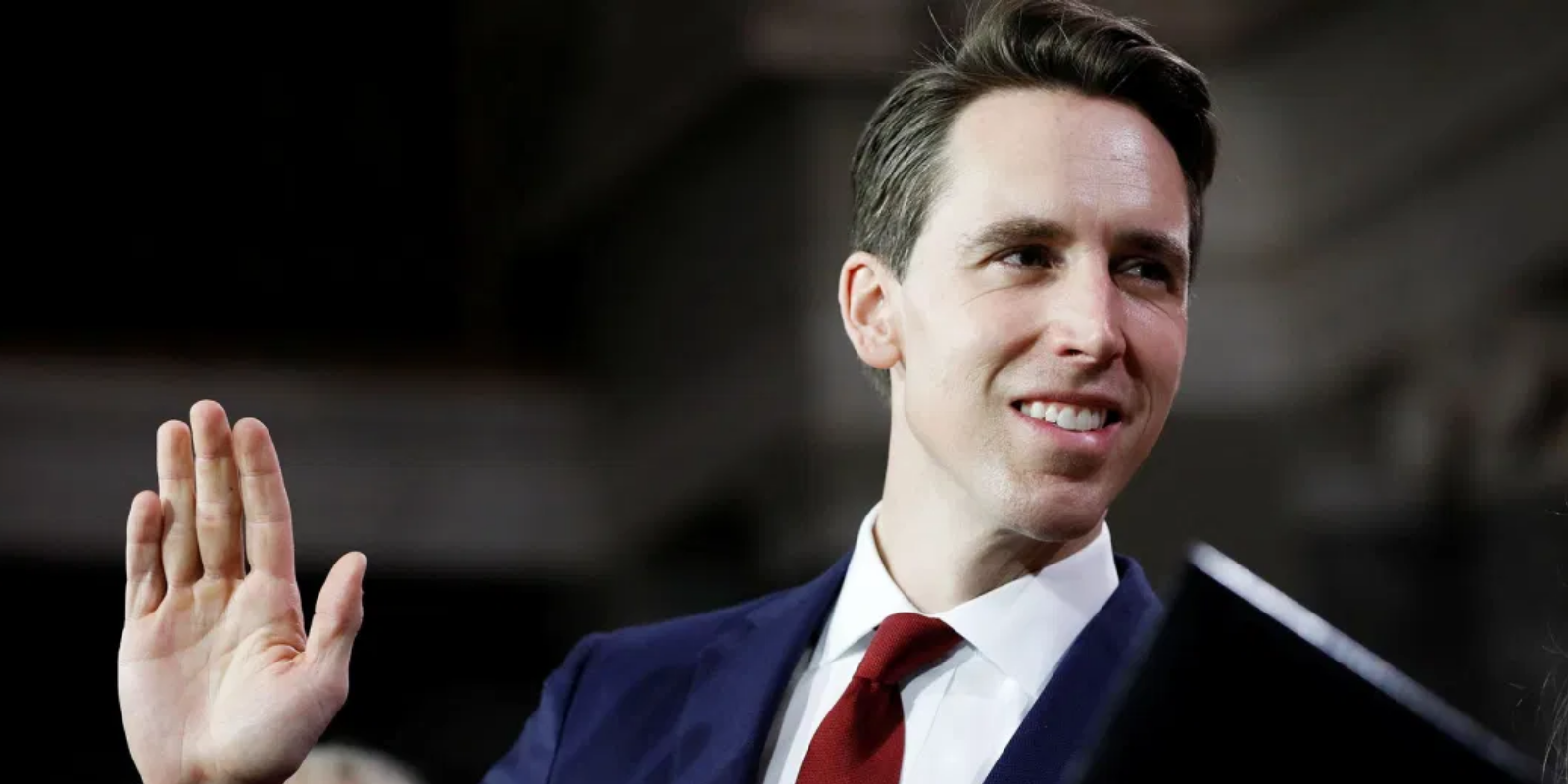 Senator Josh Hawley (R-MO) posted a statement saying that he intends to object to the certification of the electoral college results in favor of Joe Biden's ascension to the presidency on Jan. 6.

Hawley wrote that "Millions of voters concerned about election integrity deserve to be heard. I will object on January 6 on their behalf."

The statement reads: "Following both the 2004 and 2016 elections, Democrats in Congress objected during the certification of electoral votes in order to raise concerns about election integrity. They were praised by Democratic leaderships and the media when they did. And they were entitled to do so. But not those of us concerned about the integrity of this election are entitled to do the same.

"I cannot vote to certify the electoral college results on January 6 without raising the fact that some states, particularly Pennsylvania, failed to follow their own state election laws. And I cannot vote to certify without pointing out the unprecedented effort of mega corporations, including Facebook and Twitter, to interfere in this election, in support of Joe Biden. At the very least, Congress should investigate allegations of voter fraud and adopt measures to secure the integrity of our elections. But Congress has so far failed to act.

"For these reasons, I will follow the same practice Democrat members of Congress have in years past and object during the certification process on January 6 to raise these critical issues."

After the Nov. 3 general election, issues regarding alleged ballot fraud and election irregularities were raised, and the Trump campaign pursued lawsuits in Pennsylvania, Wisconsin, Michigan, Georgia, and Nevada to obtain recounts and audits of absentee ballots.

The state of Texas brought a case against Pennsylvania to the Supreme Court, but the court declined to hear it. Despite legal failures, many in the GOP have stated their ongoing concerns not just about the general election results, but election and voting procedures in states across the US.

A major issue concerned absentee balloting, which was ramped up as Democrats stoked fears that voting in person could spread coronavirus and pose a danger to those practicing their civic duty.