To enter Poland through the land border with Ukraine, fleeing US citizens must present proof of COVID-19 vaccination, the State Department announced. 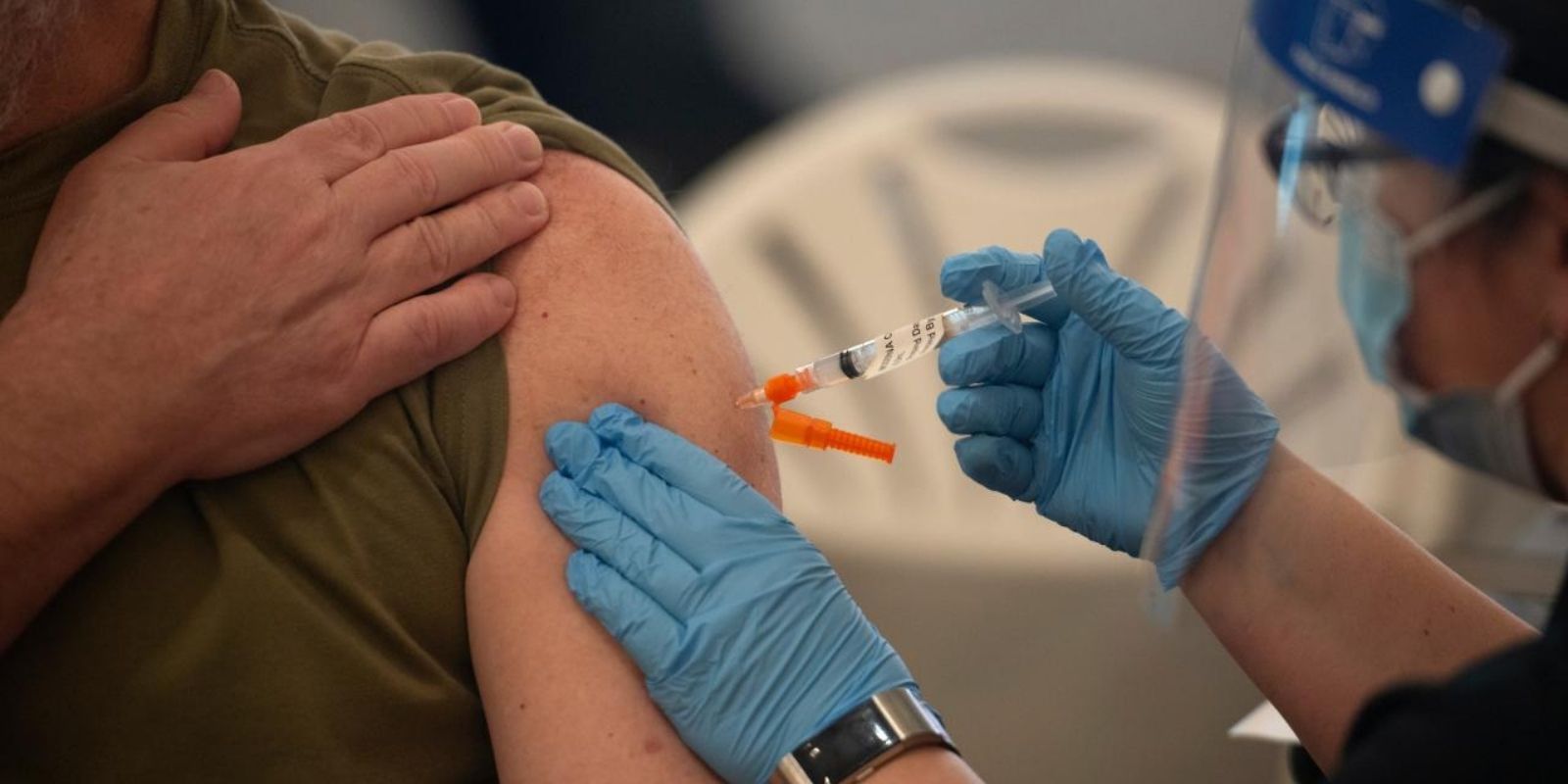 The US State Department announced Saturday that Americans fleeing Ukraine may now enter Poland but must show proof of COVID-19 vaccination first.

US citizens may now enter Poland through the land border with Ukraine, according to a Sunday press release, with no advanced approval required.

However, evacuating American citizens must present a valid US passport and proof of COVID-19 vaccination. Travelers are also "encouraged" to present a negative test result from a PCR or antigen COVID-19 test, "which will facilitate entry into Poland," the State Department stipulated in the statement.

As threats of Russian military action continue to escalate, the State Department is advising US citzens in Ukraine to evacuate immediately using commercial or other privately available transportation options and those traveling into Poland by land should trek at the Korczowa-Krakovets or Medyka-Shehyni border crossings.

US citizens wishing to depart Ukraine by land to countries other than Poland are told to refer to the advisory on Ukraine land borders, outlining country-specific COVID-19 entry requirements Americans are asked to comply with.

Americans who decide to remain in Ukraine and who do not depart as advised are instructed to complete an online communication form, filed under "Crisis Intake."

"U.S. citizens in Ukraine should be aware that the U.S. government will not be able to evacuate U.S. citizens in the event of Russian military action anywhere in Ukraine," the press statement concludes, detailing additional actions to take.

Twitter users reacting to the announcement pointed out the apparent ridiculousness. "Get the shot, or get shot," a Twitter user said the State Department is signaling to Americans abroad facing an increasingly dire situation.

Another critic said that "a freaking invasion is possible and they want to see proof of an ineffective shot." A third commenter said the Americans should just travel through the United States-Mexico border where migrants face less stringent rules.

President Joe Biden told Russian President Vladimir Putin during an hour-long phone call Saturday that a Russian attack on Ukraine would cause "swift and severe costs" for Moscow, which the US commander-in-chief warned will face "widespread human suffering" should its military forces invade Kyiv.

Tension at the Russia-Ukraine border are intensifying Saturday as US officials urge Americans to leave Ukraine as soon as possible. Meanwhile, Russian troops are deployed near the Ukrainian border in a massive buildup that began in the fall.