The Trans Mountain pipeline expansion project is one step closer to becoming reality, as the court has chosen not to hear the five challenges that would have been presented by environmental and Indigenous rights groups in British Columbia. 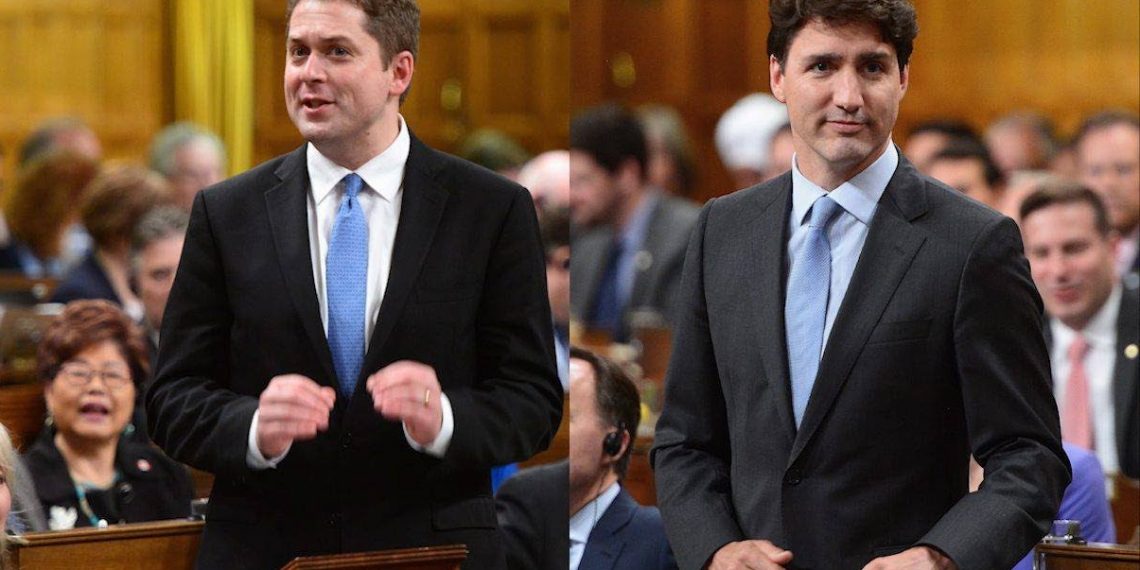 The Trans Mountain pipeline expansion project is one step closer to becoming reality, as the court has chosen not to hear the five challenges that would have been presented by environmental and Indigenous rights groups in British Columbia.

The court would have been tasked with deciding whether or not the Liberal cabinet violated the Species at Risk Act when approving the controversial pipeline expansion in June 2019. Proponents argued that the massive project would harm killer whales.

The Federal Court of Appeals made the decision to overturn the cabinet’s first approval in 2018, citing insufficient consultation with Indigenous Peoples while not being considerate of the rights of marine mammals.

The Supreme Court did not give reason for its decision, as per usual.

One step closer to reality

The Supreme Court of B.C. recently dismissed the province’s appeal for the controversial pipeline.

On January 16, 2020, the Supreme Court of Canada shut down the province’s attempt to regulate what can flow through an expanded pipeline from Alberta.

The provincial government was challenging that the pipeline should require provincial permits before heavy oil could be shipped through pipelines in the province.

The court’s decision was hailed as a victory by the likes of the unapologetically pro-pipeline Jason Kenney.

In 2018, the province asked the B.C. Court of Appeal if such permits were in bounds. The court gave a swift no, citing Ottawa’s authority under the Constitution to approve and regulate pipelines which cross provincial lines.

The Supreme Court agreed with the decision. “We are all of the view to dismiss the appeal for the unanimous reasons of the Court of Appeal for British Columbia,” Chief Justice Richard Wagner told CityNews.