Alexi McCammond, the editor of Teen Vogue, has decided to resign from her position on Thursday amid the resurfacing of an old racism scandal. 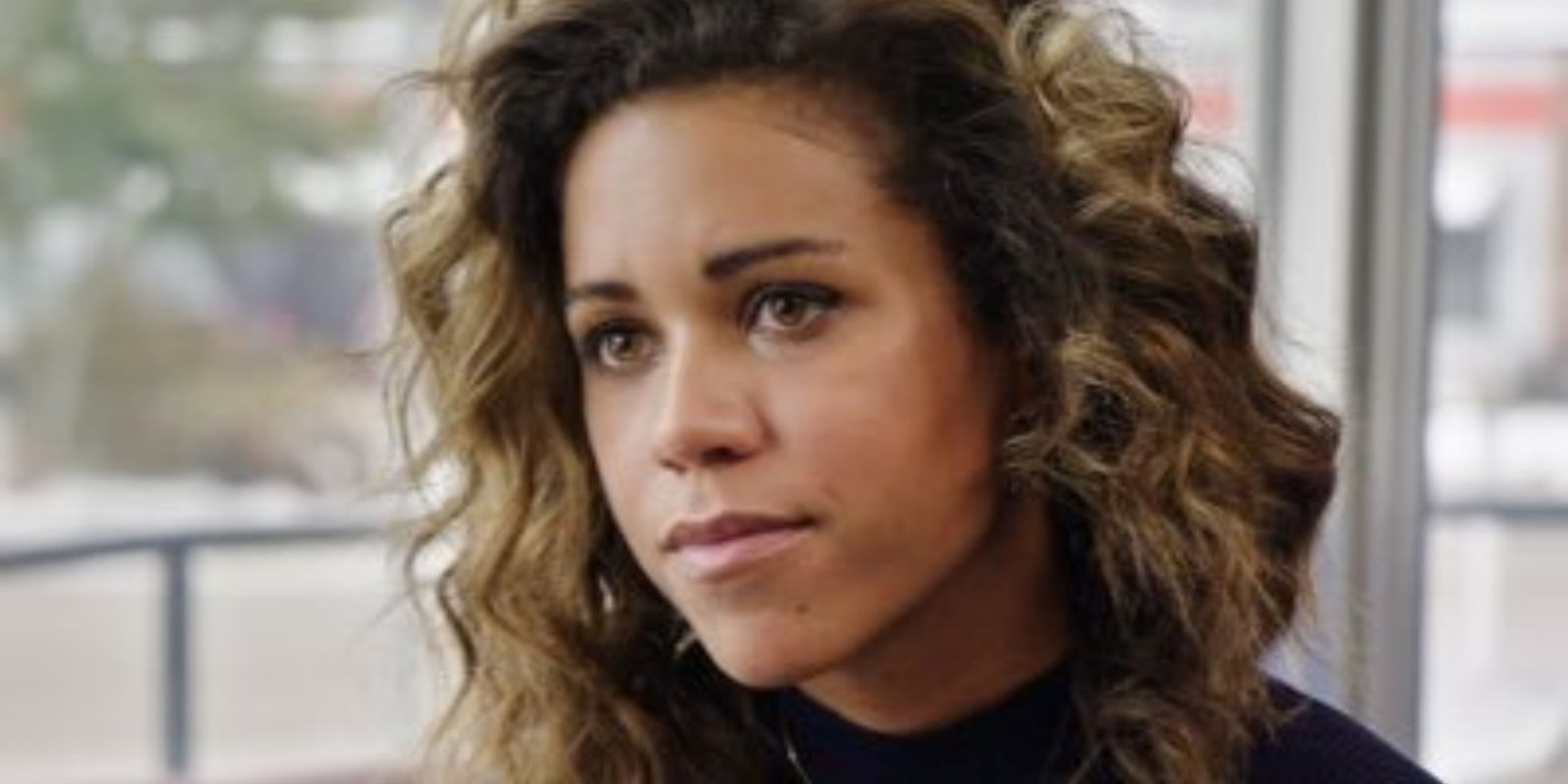 Alexi McCammond, the editor of Teen Vogue, has decided to resign from her position on Thursday amid the resurfacing of an old racism scandal.

"Hey there: I’ve decided to part ways with Condé Nast. Here is my statement about why -"

Alexi's statement goes on to read, in part:

"I became a journalist to help lift yup the stories and voices of our most vulnerable communities. As a young woman of color, that's part of the reason I was so excited to lead the Teen Vogue team in its next chapter."

"I should not have tweeted what I did and I have taken full responsibility for that. I look at my work and growth in the years since, and have redoubled my commitment to growing in the years to come as both a person and as a professional."

"There are so many stories left to be told, especially those about marginalized communities and the issues affecting them. I hope to have the opportunity to re-join the ranks of tireless journalists who are shining light on the issues that matter every single day."

The tweets in question come from about 10 years ago, but on Mar. 10, Ulta Beauty pulled its advertising from Teen Vogue over them, which is is what supposedly led to McCammond's parting of ways with the outlet, according to The New York Times.

The tweets in question contained sentences such as:

"Now googling how to not wake up with swollen, Asian eyes…"

"Give me a 2/10 on my chem problem, cross out all of my work and don’t explain what i did wrong...thanks a lot stupid asian T.A. you’re great."

She has also been accused of "cultural appropriation" after, in the same year of 2011, she was photographed in a Native American costume.

McCammond had previously issued an apology for the tweets back in 2019.