In a 18-4 vote, senate Republicans passed a bill on Tuesday that will implement voting integrity laws in the state of Texas. A house version of the bill has yet to pass the House. 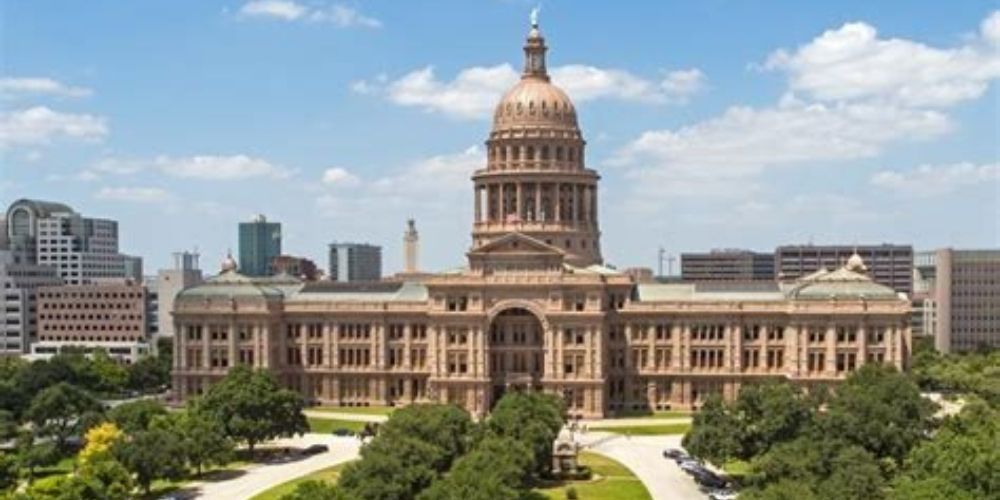 After Texas Democrats' fled the state on Monday in an attempt to stall passage of the House's voting integrity bill, House Bill 3, Texas state senators passed the senate's voting reform bill on Tuesday.

In a 18-4 vote, senate Republicans passed a bill on Tuesday that will implement voting integrity laws in the state of Texas, upholding the integrity of US elections. A house version of the bill has yet to pass the House.

Citizens will be able to certify their identity on mail-in ballots by simply putting their driver's license number or last four digits of their social security numbers on their ballots.

On Tuesday, President Joe Biden lambasted voting integrity laws in a rant. "The 21st century Jim Crow assault is real. It's unrelenting. We're going to challenge it vigorously," he said. "While this broad assault against voting rights is not unprecedented, it's taking on a new and literally pernicious form. It's no longer just about who gets to vote, or making it easier for people to vote, or making it easier for eligible voters to vote, it's about who gets to count the vote. Who gets to count whether or not your vote counted at all."

Governor Abbott, speaking to Laura Ingraham, said that "the thesis [Democrats] are operating under is completely false because what the Texas law does, doesn't hinder anybody's ability to vote. In fact, interestingly, what Texas is seeking to do is to add additional hours to vote." Abbott said early voting hours would be expanded under the new law.