BREAKING: Top Dem donor and FTX founder spotted in the Bahamas with authorities as BILLIONS of customers' dollars missing

With up to $2 billion of customers' money missing, it's been revealed that top Democrat donor and FTX founder Sam Bankman-Fried is currently in the Bahamas. 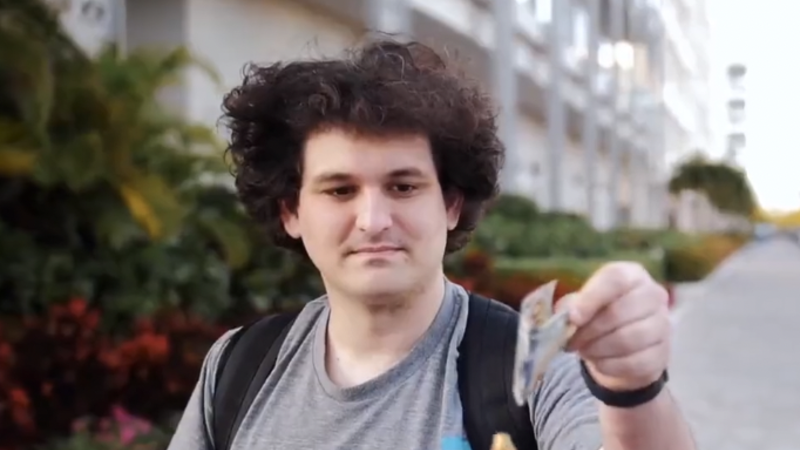 With up to $2 billion of customers' money missing, it's been revealed that top Democrat donor and FTX founder Sam Bankman-Fried is currently in the Bahamas.

The New York Post reports that FTX's implosion followed revelations "that co-founder Sam Bankman-Fried had been funneling money to a sister trading company run by his girlfriend."

Bankman-Fried was spotted in the Bahamas, where FTX is located: "a source said the disgraced CEO and his father were spotted hunkering down with cops and federal regulators Saturday," reports The Post

Bankman-Fried made donations to the Dems that totaled $39.8 million, putting him just behind George Soros and his $128 million in donations.

He had even promised to spend more money on Dems in the future, saying he could go "north of $100 million" with a "soft ceiling" of $1 billion for the 2024 elections.

Bankman-Fried was a significant donor to Biden in 2020. He's the largest financial contributor to the Protect Our Future PAC, "the political action committee which endorsed Democratic candidates such as Peter Welch, who this week won his bid to become Vermont’s next senator, and Robert J. Menendez of New Jersey, who secured a House seat."

As Bloomberg reports, Bankman-Fried had his net worth go from $15.6 billion to $1 billion in "the biggest one-day collapse it had ever seen among billionaires."