A Toronto Police officer was shot and killed in Mississauga on Monday. A suspect, identified as 30-year-old Shawn Petry, is now in custody. 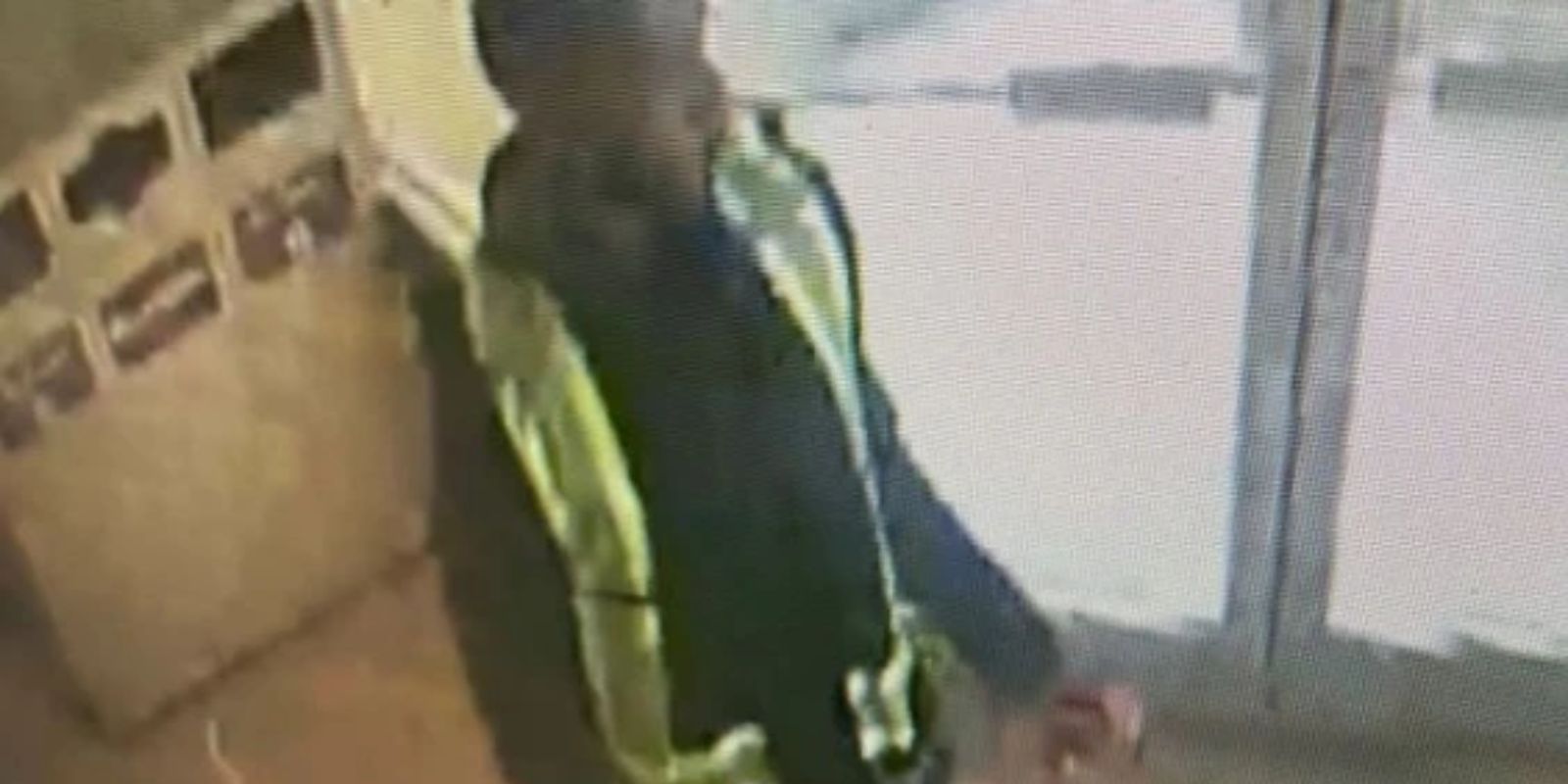 Roberto Wakerell-Cruz Montreal QC
Sep 12, 2022 minute read
ADVERTISEMENT
ADVERTISEMENT
A Toronto Police officer was shot and killed in Mississauga on Monday. A suspect, identified as 30-year-old Shawn Petry, is now in custody. The Toronto Sun reports that Petry was apprehended in Hamilton.

A civilian was also shot, though it is not known if it was during the original incident, which was reportedly a carjacking outside of a Tim Hortons restaurant at Argentia Rd. and Winston Churchill Blvd, or in the moments after.

Halton police issued an Emergency Alert, though the suspect was quickly apprehended. Police say that one person is dead and two others have been hospitalized.

"According to sources, three people — all civilians — were shot in a plaza in Milton. There was no immediate information on the extent of their injuries," reports The Sun.

The officer who was shot was leading a training class for motorcycle officers. "They just stopped for lunch when someone came in and shot at the officers," said one source.
ADVERTISEMENT
ADVERTISEMENT
article