Prime Minister Justin Trudeau held a press conference on Wednesday in which he highlighted the need for parties to work together on files such as climate change and affordability. 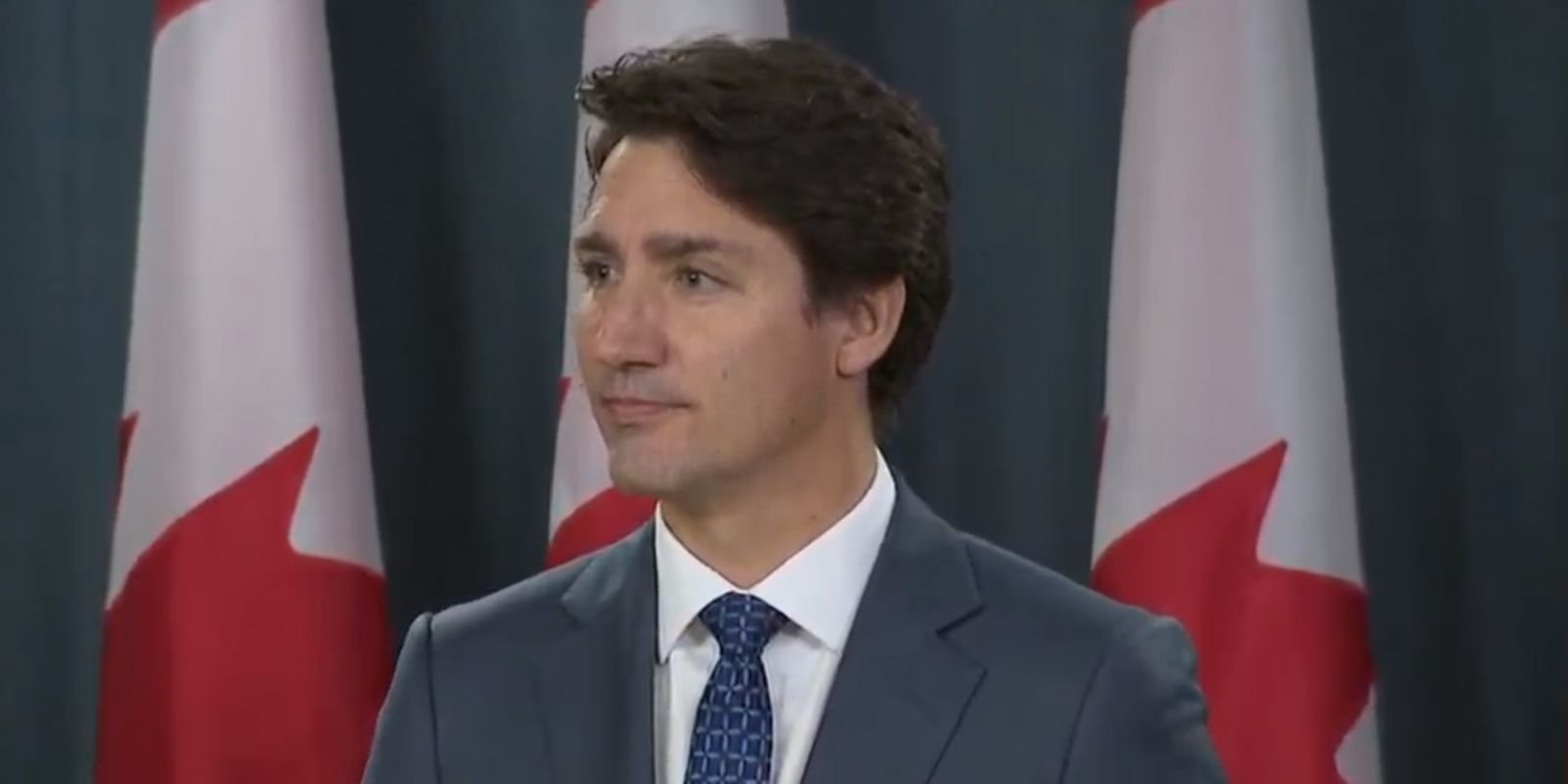 Prime Minister Justin Trudeau held a press conference on Wednesday in which he highlighted the need for parties to work together on files such as climate change and affordability.

“It’s extremely important that the government works for all Canadians, and as I have endeavoured to do over the past years and as I will do even more now, deliberately, I will be reaching out to leaders across the country, reaching out specifically to westerners to hear from them,” he said.

Following a short 30 second statement, Trudeau delved into a roughly 30-minute long question and answer which largely revolved around the currently divided state of the nation.

This has become a larger issue as while the Liberals did win the largest number of seats, forming a minority government, they lost the popular vote to the Conservatives.