"$1 billion sends an important message to Big Tech that censorship and political discrimination must end. America is ready for TRUTH Social, a platform that will not discriminate on the basis of political ideology," Trump stated. 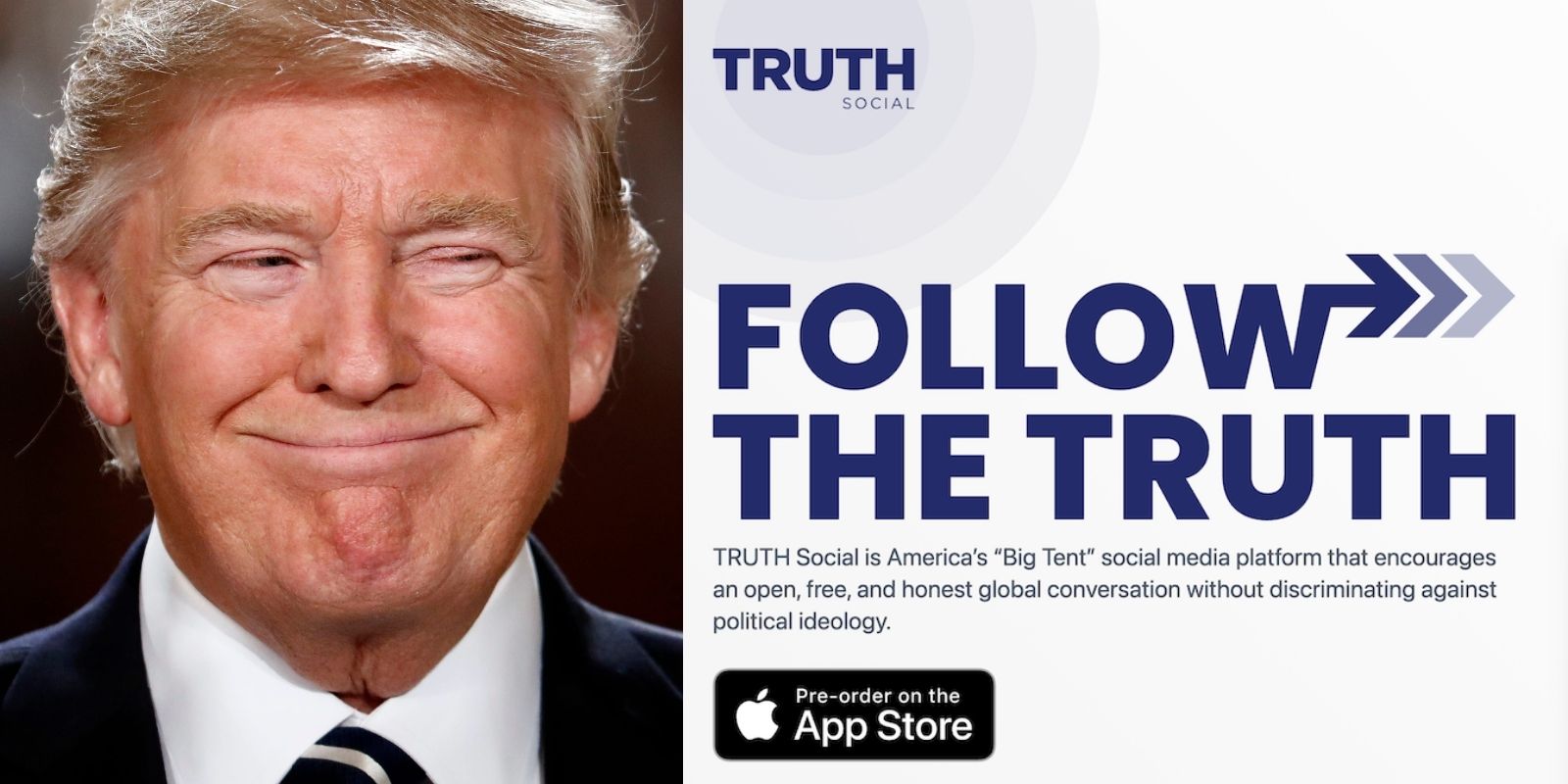 The transaction will provide estimated proceeds of approximately $1.25 billion, after deducting estimated deal expenses, to be used to fund operations.

TRUTH Social, which is TMTG's forthcoming social media platform, will provide an outlet that "encourages open global conversation without discrimination on the basis of political ideology." In addition, TMTG+, the company's subscription-based video streaming service, is expected to include access to "non-woke" entertainment, news, documentaries, podcasts and more.

Trump, chairman of TMTG, stated in the press release that the eye-popping $1 billion investment "sends an important message to Big Tech that censorship and political discrimination must end. America is ready for TRUTH Social, a platform that will not discriminate on the basis of political ideology."

"As our balance sheet expands, TMTG will be in a stronger position to fight back against the tyranny of Big Tech," the former president stated.

Trump announced the creation of the social media network in October, which is expected to fully launch in the first quarter of 2022. The move came after several Big Tech companies booted the former president following the Jan. 6 riot.

DWAC chairman Patrick Orlando commented: "Our focus on delivering public shareholder value drives our decision-making and by accepting these commitments for a strategic infusion of growth capital, we believe the combined company can grow on an incredibly strong foundation."

"The liquidity that will be provided to the combined company balance sheet, in excess of the up to $293 million (less expenses) that DWAC may provide, should fortify the strategic positioning of TMTG," the executive added.

Orlando said he is "confident that TMTG can effectively deploy this capital to accelerate and strengthen the execution of its business, including by continuing to attract top talent, hire top technology providers, and roll out significant advertising and business development campaigns."