BREAKING: Trump-supporting bar owner who defended his property from BLM rioter has taken his own life

A pro-Trump Nebraska bar owner committed suicide after he was charged for fatally shooting a black rioter who vandalised his business in May. 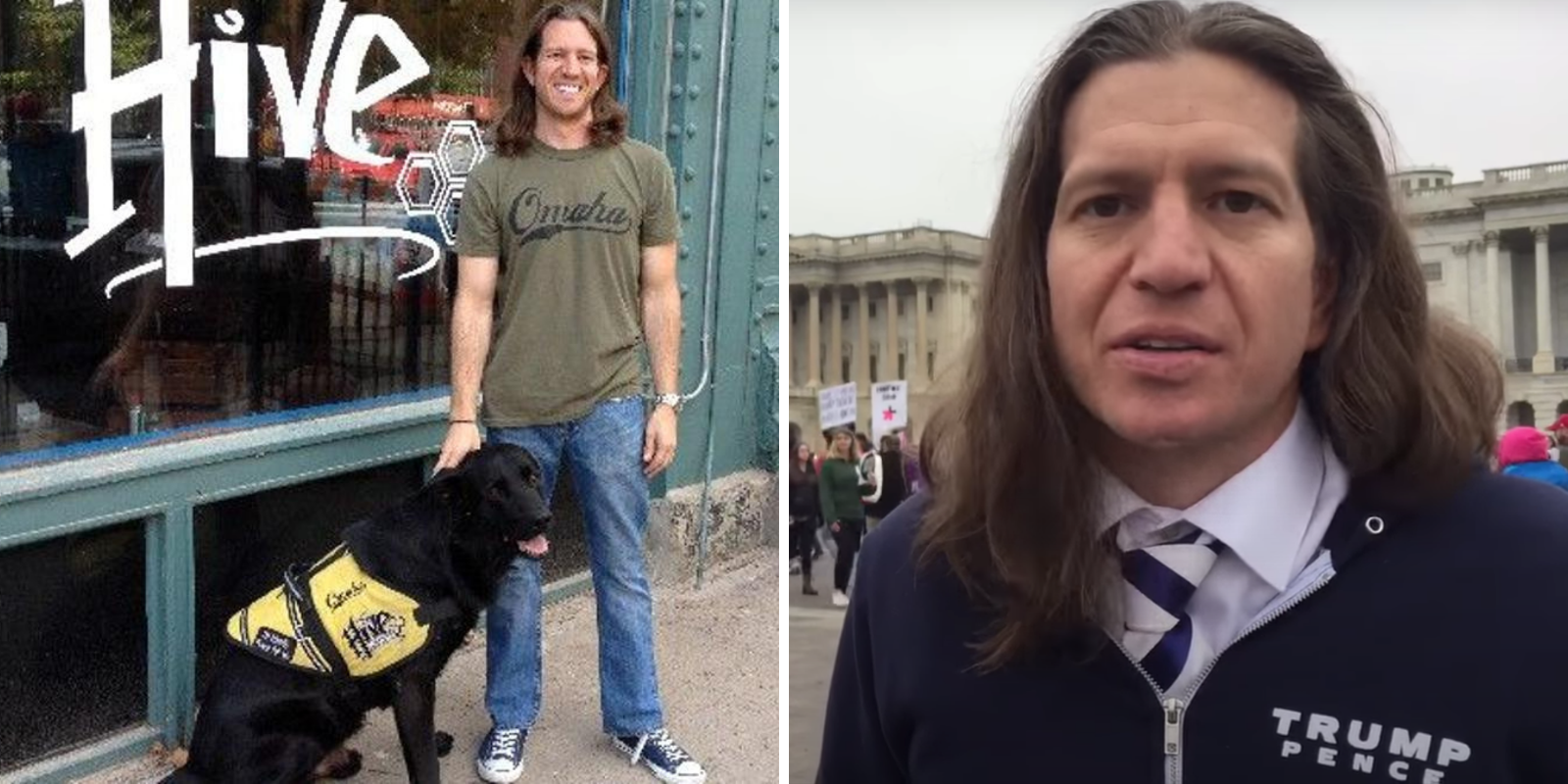 A pro-Trump Nebraska bar owner committed suicide after he was charged for fatally shooting a black rioter who vandalised his business in May.

Multiple sources confirmed 38-year-old Jake Gardner's death by suicide to KETV NewsWatch 7. A news conference hosted by Gardner's lawyers will be held later in the evening.

On May 30, Gardner was confronted and attacked by a Black Lives Matter mob outside Gardner's Hive bar amid protests in the Old Market, a neighborhood in downtown Omaha. When he was knocked to the ground, Gardner fired two warning shots in an attempt to rise to his feet, prosecutors cited. Then a scuffle broke out with 22-year-old James Scurlock before Gardner shot Scurlock dead. The black rioter had repeatedly broken windows to Gardner's bar and other neighboring businesses.

According to Omaha World-Herald, Gardner shot himself outside a medical clinic in suburban Portland, Oregon, a city ravaged by over 100 days of civil unrest. Police in Hillsboro, Oregon, found the former U.S. Marine dead from a self-inflicted gunshot wound about 12:20 p.m.

Gardner was indicted by a grand jury on counts of manslaughter, use of a firearm in the commission of a felony, attempted first-degree assault, and terrorist threats.

Douglas County District Attorney Don Kleine originally ruled the case an act of self-defense and decided not to pursue charges after reviewing video of the incident and witness statements. Kleine determined that Scurlock jumped on Gardner’s back and began choking him, the New York Post reported.

Then BLM activists swarmed to the district attorney's house in July, demanding justice for Scurlock as Kleine submitted to the whims of the mob.

"We still haven't seen justice and he's just free... Don Kleine lives in this neighborhood over here and we believe he's not doing his job, so we're trying to hold him accountable to do his job by charging Jake," protester Annie Schenzel told KMTV.

District Judge James Gleason then signed off on an arrest warrant affidavit on Friday spelled out by retired Omaha Police Detective Jeff Gassaway, one of the investigators who was involved in a fatal officer-involved shooting of a man outside a local shopping center in 2010.

Frederick Franklin, a veteran federal prosecutor who once served as president of the Midlands Bar Association of black attorneys, was named to lead the grand jury investigation.

A GoFundMe was launched to raise money for Gardner's defense, but the page was deleted by the fundraising platform. His family and friends believed that his bail was expected to be set at $1 million.

In a 2017 video at President Donald Trump's inauguration, Gardner was revealed to be a soft-spoken volunteer for Trump's campaign as he sported a Trump-Pence sweater and donned a "Make America Great Again" vest on his dog.

"Everyone just wants to be heard," Gardner commented on the Women's March occurring the following day. The newly-deceased supported his political opponents' constitutional rights to free speech without violence.