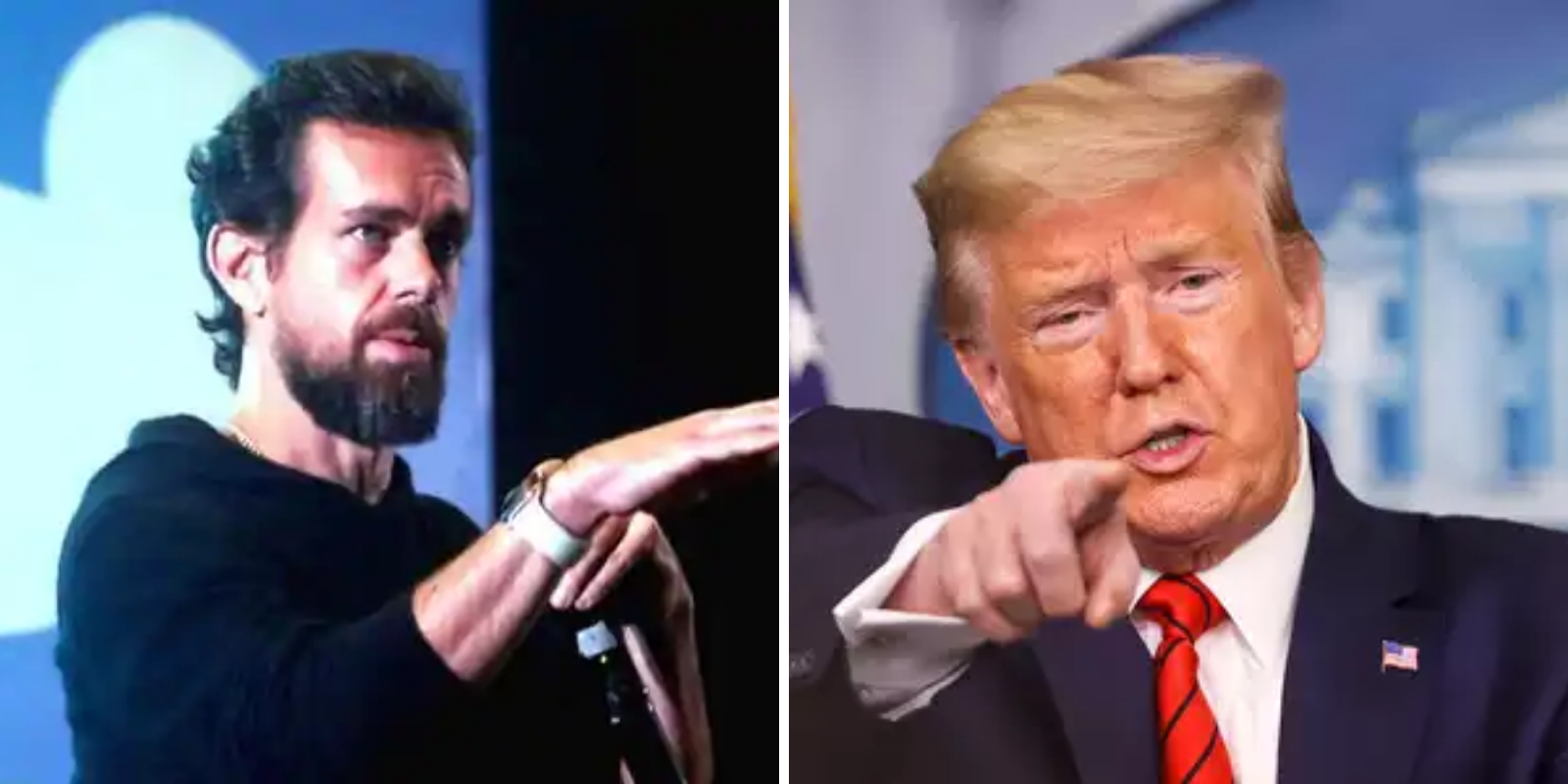 The Post has since corrected their report to read: "Team Trump’s tweet of a video clip from a Fox News interview — in which President Trump said that children are 'almost immune' from COVID-19 — violates the site’s rules against misinformation, the company said. Twitter hid the post and said the account will not be able to tweet again until he deletes it, although it can appeal the decision."