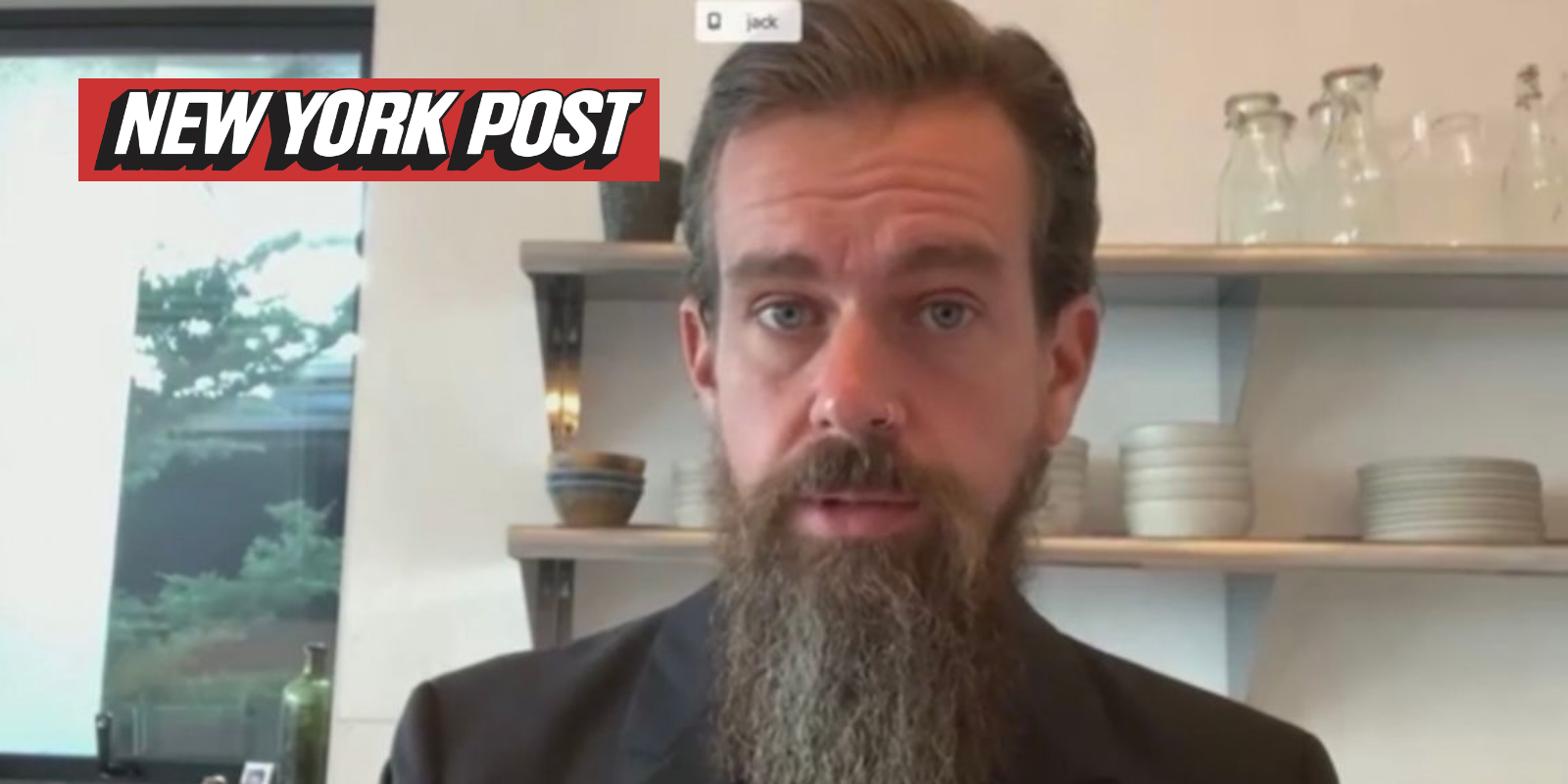 Jack Dorsey and Twitter came under attack by conservatives and free speech advocates for censoring the New York Post's coverage of stories emerging from Hunter Biden's laptop. And finally, Dorsey admitted that he and the platform were wrong to censor the New York Post's bombshell.

Testifying before the Senate Judiciary Committee today, Dorsey said unequivocally that the platform was wrong to censor the Post's stories in the first place, and wrong again when they demanded the Post delete their stories and then repost. Throughout the process, Twitter adjusted and changed its methods, and it turns out, Dorsey now knows they should have let the stories stand without interference.

"The editorial decision by the New York Post to run the story was overridden by Twitter and Facebook in different fashions to prevent its dissemination. Now if that's not making an editorial decision I don't know what would be, Sen. Lindsey Graham said at the beginning of the hearing.

Dorsey said that the banning and censorship of the Post was from a 2018 decision made by the platform to disallow hacked materials, but noted that there was no reason for Twitter to believe that the Post's materials were hacked.

"This resulted in us blocking people from sharing the New York Post's article, publicly or privately. We made a quick interpretation, made on no other evidence, that the materials in the article were obtained through hacking. And according to our policy we blocked them from being spread. Upon further consideration, we admitted this action was wrong and corrected it within 24 hours."

Dorsey said that hopes that the changes made "illustrates the rationale behind our actions, and demonstrates our ability to take feedback, admit mistakes, and make changes all transparently to the public. We acknowledge that there are still concerns over how we moderate content, and our use of Section 230."

He made note of their ongoing work to "ensure a level playing field," and said "we mustn't entrench the largest companies any further."