BREAKING: Uvalde shooting could have been stopped in 'three minutes': Texas police

Head of the Texas State Police Steven C. McCraw said that police could have acted faster than they did, having enough firepower and protection to do so. 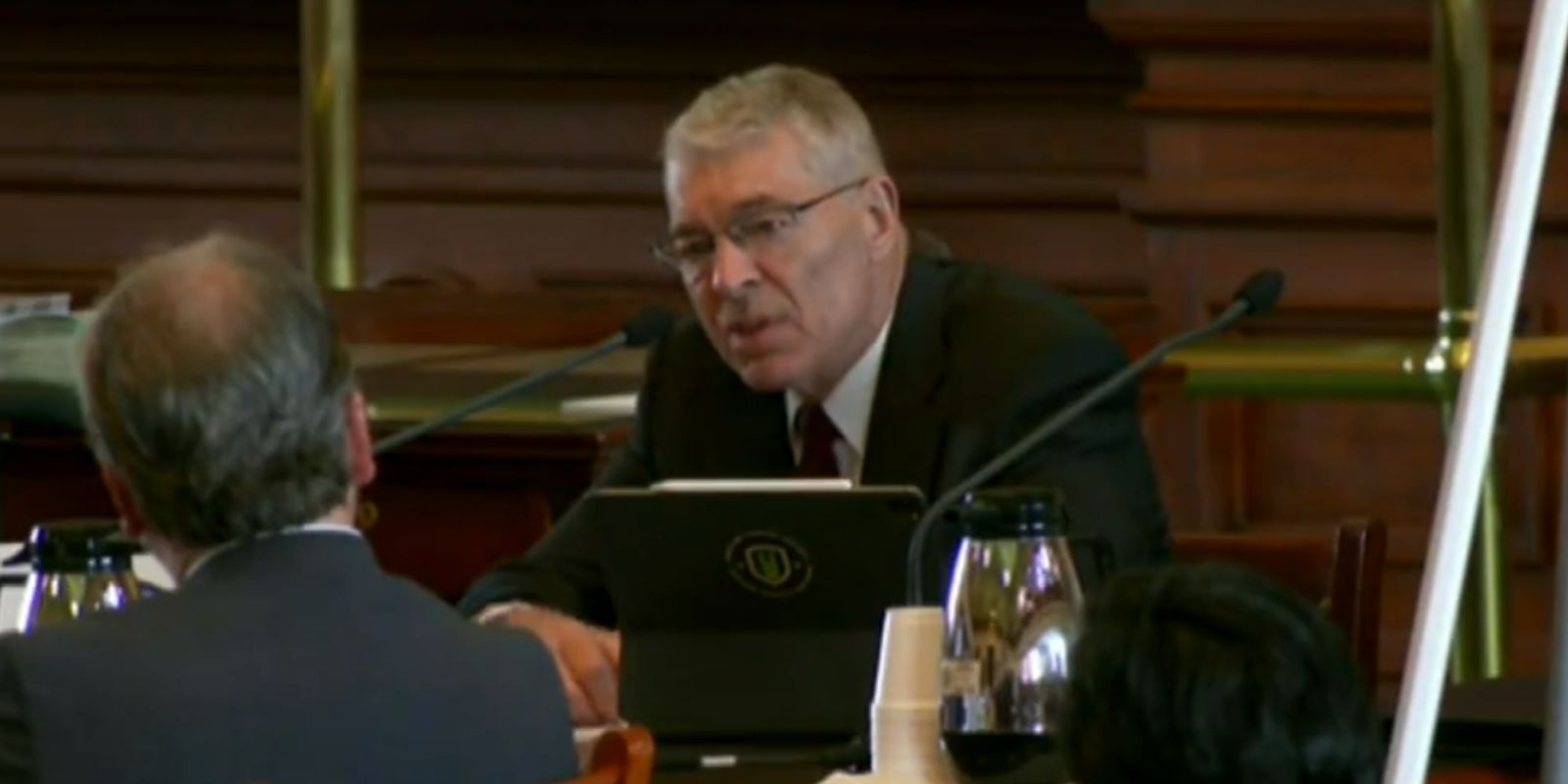 The head of the Texas State Police Steven C. McCraw spoke to the state's Senate committee on Tuesday, where he heavily condemned the response by police during the Robb Elementary massacre that saw 19 children and two teachers killed. He also said that officers on-scene could have stopped gunman Salvador Ramos's rampage within "three minutes," reports the Associated Press.

During his testimony, he said that it was the teachers of Robb Elementary and not law enforcement who should be given praise for their heroic actions one month ago.

He said that police could have acted faster than they did, having enough firepower and protection to do so.

"There is compelling evidence the law enforcement response to the attack at Robb elementary was an abject failure and antithetical to everything we’ve learned over the last two decades since the Columbine massacre," he said, adding that "officers had weapons... and body armor. The children had none."

He also commented on Ramos's actions in the month's prior, saying that the gunman was "moving toward a pathway to violence" and had "taken on the demeanor of a school shooter."

Ramos had waited until his 18th birthday to purchase two firearms and 2,000 rounds of ammunition, while also sharing his plans online.

Police were in the building within minutes of Ramos's arrival in the school but did not open any classroom doors to confront him.