BREAKING: Waukesha massacre suspect was previously arrested for running over a woman with his car

Darrell Brooke Jr., the suspect in the tragedy in which a car plowed into an ongoing parade, killing five and injuring at least 40, has been found to have been arrested previously for running a woman over with his car. 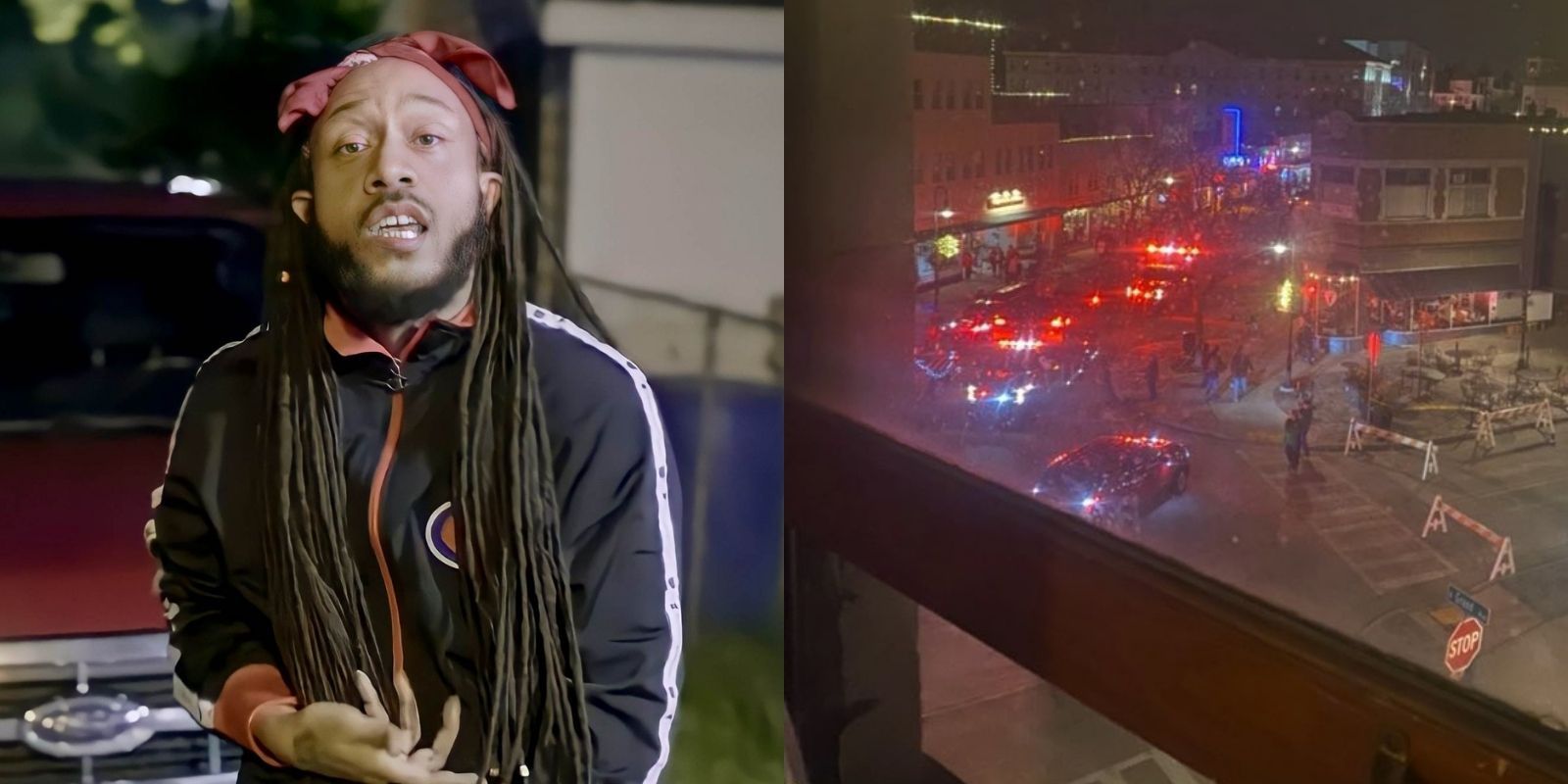 Darrell Brooks Jr., the suspect in the tragedy in which a car plowed into an ongoing parade, killing five and injuring at least 40, has been found to have been arrested previously for running a woman over with his car.

He was released on Nov. 11 2021 after having posted what is being called an "inappropriately low" bail of $1000 in the domestic violence case against him, which is still very much ongoing, according to the Milwaukee County DA office.

According to local outlet the Milwaukee Journal Sentinel, even more shockingly, Brooks had been charged three times in a period of less than two years time. All three charges stem from what is calls his "recklessly endangering the safety of others."

The case in which he was let go on the $1000 bail had seen him arrested on Nov. 5 2021. The Journal Sentinel reports further that , in this particular case, "a woman told police Brooks purposefully ran her 'over with his vehicle' while she was walking through a gas station parking lot after he had followed her there after a fight, according to the criminal complaint. The woman was hospitalized for her injuries, court records show."