The BBC reports that the "global health emergency" classification for monkeypox is "the highest alert that the WHO can issue and follows a worldwide upsurge in cases." 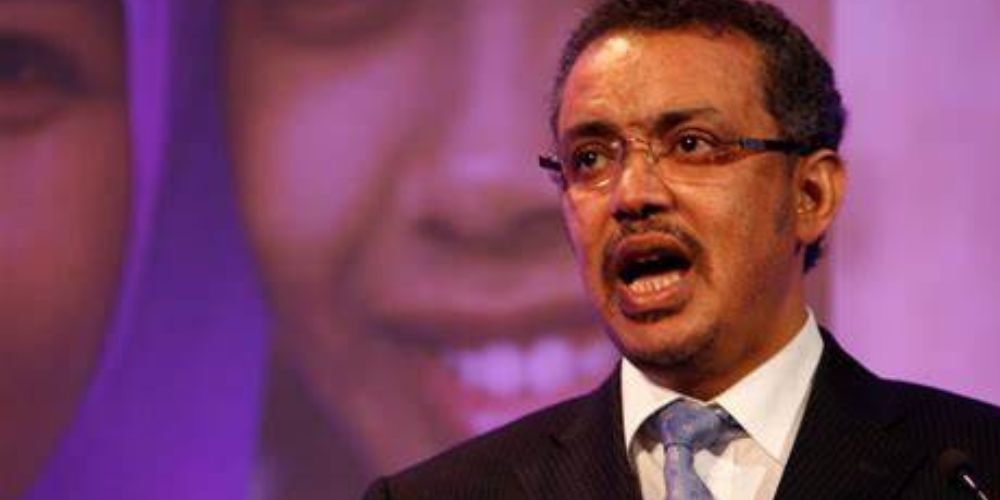 The BBC reports that the "global health emergency" classification for monkeypox is "the highest alert that the WHO can issue and follows a worldwide upsurge in cases."

The announcement was made after the second meeting of the WHO's monkeypox emergency committee concluded. Roughly 16,000 cases have been reported globally with five confirmed deaths from the outbreak.

According to CNBC, WHO Director General Dr. Tedros Adhanom Ghebreyesus stated, "We have an outbreak that has spread around the world rapidly, through new modes of transmission, about which we understand too little. For all of these reasons, I have decided that the global monkeypox outbreak represents a public health emergency of international concern."

Men who engage in sexual activity with other men pose the highest risk for transmission. According to WHO information, infections rose 77 percent between late June and early July.

Other WHO designated health emergencies are polio and the coronavirus.