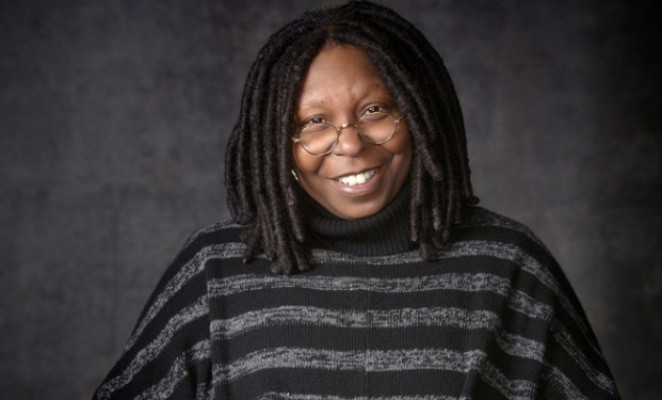 Her initial tweet was simple, saying "To everyone, thanks for everything! Until we meet again! Love, Whoop".

She elaborated more during the broadcast of The View, listing off some of the changes that Musk has made since taking over Twitter, such as the $8 blue check fee, the mass layoffs, and the recent banning of Kathy Griffin for breaking the site's impersonation rules.

She then went on to add “I’m getting off today because I just feel like it’s so messy, and I’m tired of now having certain kinds of attitudes blocked now getting back on. So I’m gonna get out, and if it settles down enough and I feel more comfortable maybe I’ll come back. But as of tonight, I’m done with Twitter.”

She has claimed that she will deactivate her account at an unspecified time "tonight".