Verified leftist journalist impersonates others on Twitter, gets permanently suspended 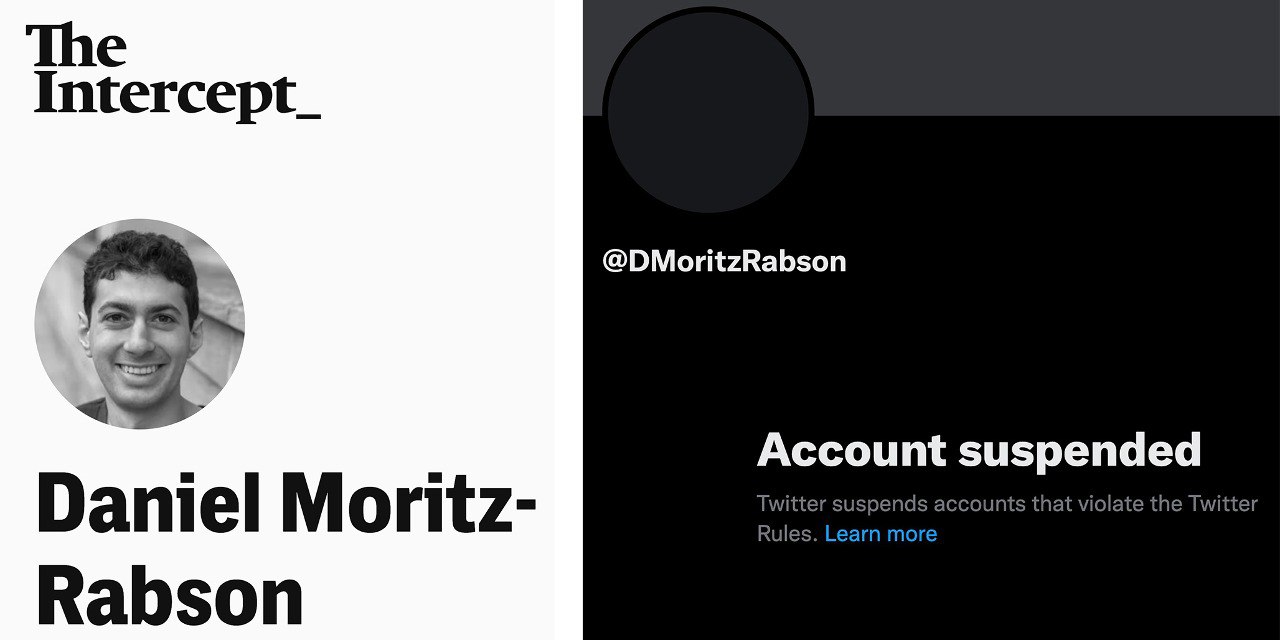 In a tweet, new Twitter owner Elon Musk said unequivocally that "Going forward, any Twitter handles engaging in impersonation without clearly specifying 'parody' will be permanently suspended." Moreover, there will be no warning prior to these suspensions for impersonation.


"Previously, we issued a warning before suspension," Musk wrote, "but now that we are rolling out widespread verification, there will be no warning. This will be clearly identified as a condition for signing up to Twitter Blue. Any name change at all will cause temporary loss of verified checkmark."

Rabson, who has written for PBS NewHouse, Fortune, Gothamist, and other outlets, changed his profile photo and name to appear as Ngo. His account was verified with a coveted blue check mark.

Rabson appeared to take great delight in impersonating Ngo, and then using the account to troll him and make fun of him. Rabson posted claims purported to be from Ngo that were entirely false, such as perpetuating the rumor that Ngo has made "kill lists." Ngo has never done anything of the kind, but is a journalist who reports on Antifa, a group that decidedly wishes to remain in the shadows.

Prior to the suspension, he changed the name on his account to read Laura Loomer. 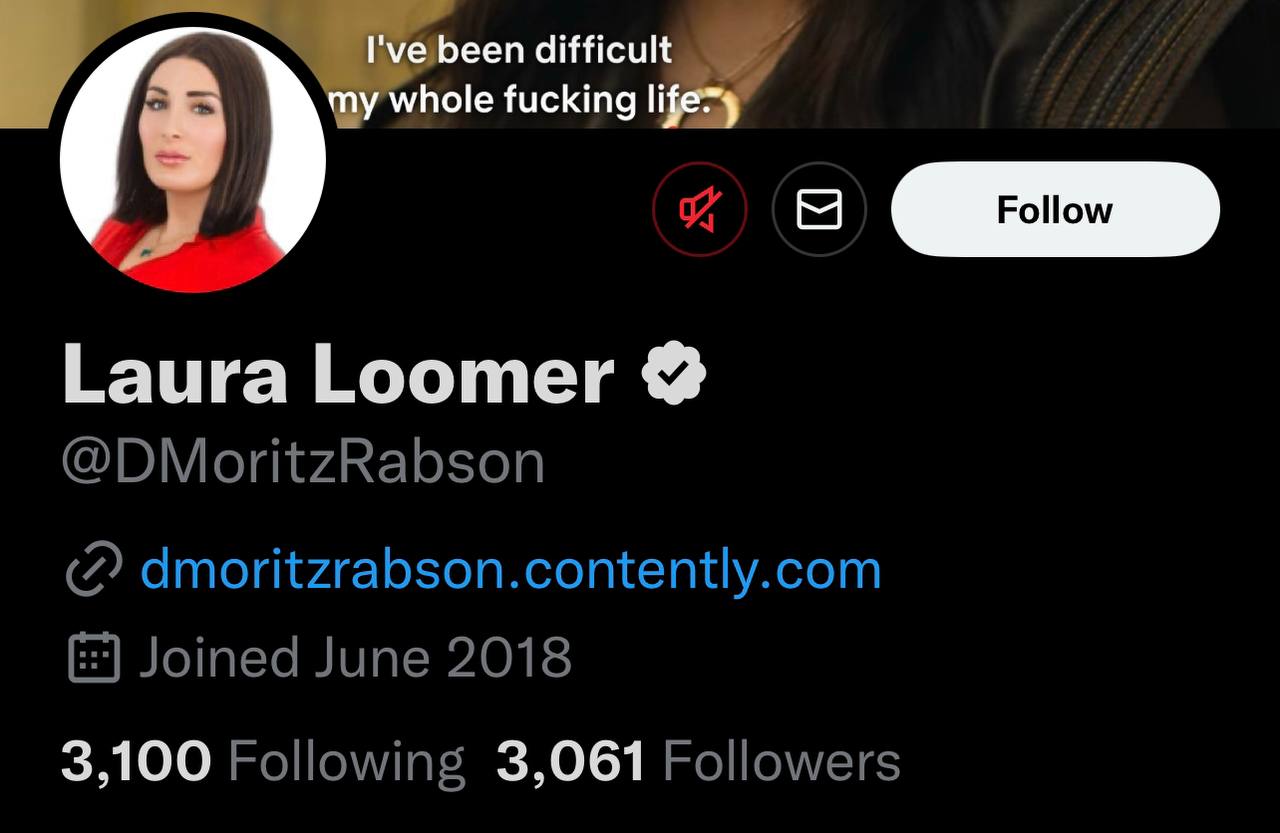 B-list celebrity comedian Kathy Griffin was also suspended for an impersonation, but Griffin was impersonating Musk himself. Her account had been temporarily suspended, but shortly after that it was nuked.

Musk said that his plans for the platform were to make Twitter "the most accurate source of information about the world. That’s our mission."

He also noted that while impersonations that are specifically not parodies, that are designed to mislead, are not to be permitted on the platform, he would continue to allow the account that tracks his plane to remain active on the platform, despite it being a potential safety risk to his person.