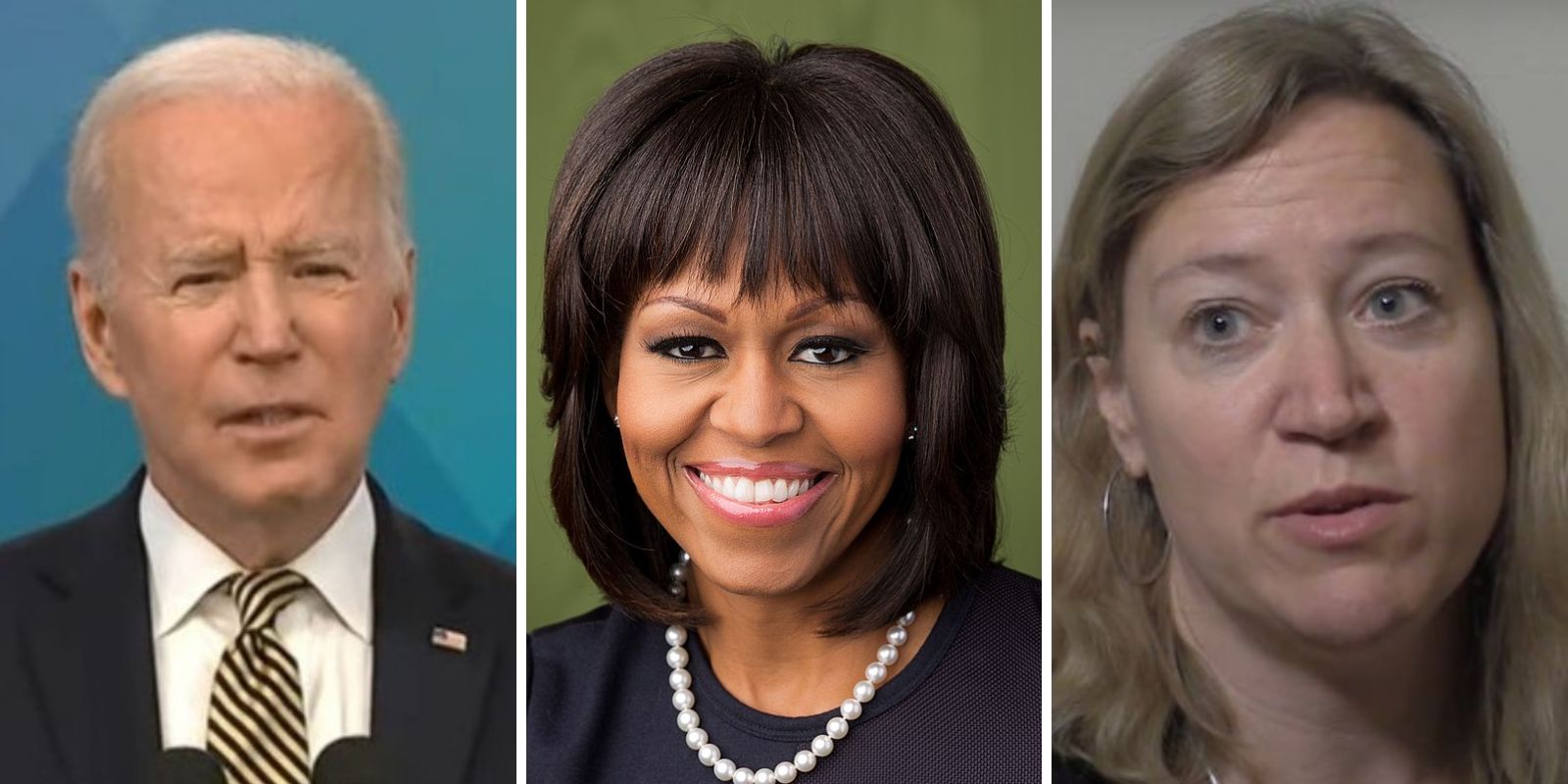 On Friday, United States Attorney General Merrick Garland announced that Jack Smith, a "veteran career prosecutor" would serve as a special counsel to lead the ongoing investigations into Donald Trump being conducted by Biden's Department of Justice, and on Monday records show Smith's wife, Katy Chevigny, is a "high dollar donor" to Joe Biden and contributed to various high-profile Democrat efforts.

On Twitter, Henry Rodgers tweeted a screengrab showing that Katy Chevigny, through her production company Big Mouth Productions gave $2,000 to the Biden for President campaign in 2020.

On IMDB, Katy Chevigny is listed as a producer on the Michelle Obama documentary Becoming.

On Friday Garland said of Chevigny's husband, "I signed an order appointing Jack Smith to serve as Special Counsel. The order authorizes him to continue the ongoing investigation into both of the matters that I've just described, and to prosecute any federal crimes that may arise from those investigations. Mr. Smith is a veteran career prosecutor."

The move came only three days after Trump announced he would be running for president in 2024.