The last video Bongino posted on his channel was called "Why I'm Leaving YouTube." Then he was banned from the platform entirely. 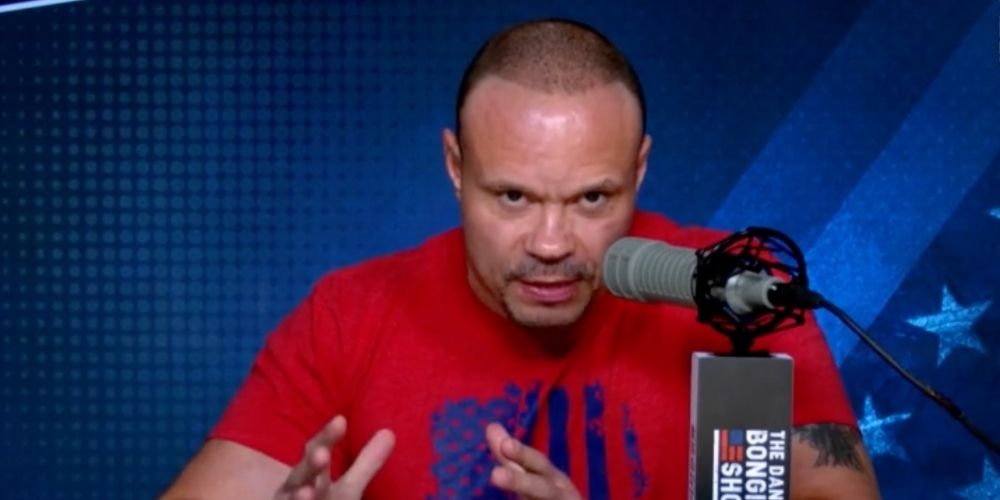 On Wednesday, YouTube permanently banned conservative commentator Dan Bongino from the platform, saying he attempted to evade a previous suspension reportedly given for breaking the platform's COVID-19 misinformation policy.

The last video Bongino posted on his channel was called "Why I'm Leaving YouTube." Then he was banned from the platform entirely.

Bongino had been posting on his main YouTube channel while his secondary channel, which mostly posted short clips from his radio show, was suspended for violating YouTube’s COVID-19 misinformation policy.

The platform said that both of Bongino’s channels have been removed from he website, and he will not be able to create a new one in the future. The spokesperson also confirmed that any new channels “associated with his name” will also be denied.

"Hilarious watching the @YouTube communists desperately try to save face after we told them to go f%^* themselves," Bongino Report wrote on Twitter. "They’re claiming we 'tried to evade suspension.' Really? By posting a final video LITERALLY titled 'Why I’m Leaving YouTube'?"

In response to his suspension earlier this month, Bongino wrote on Twitter: "YouTube just suspended Dan's channel for daring to question the mask fascists. I guess they were waiting for an apology from us. But that's not quite how it worked out for them. Here's Dan's email to 'Coco' at YouTube telling them to plant a big wet kiss on his ass."