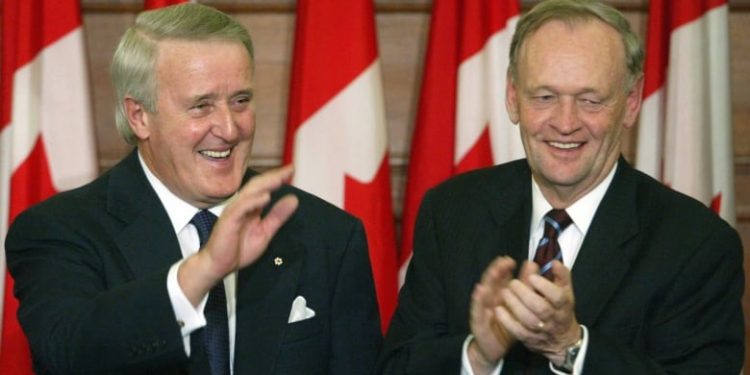 “What they might want to do is take a look at sending over someone like Jean Chretien, who has a lot of respect of the Chinese,” said Mulroney.

Chretien was the Liberal Prime Minister of Canada for ten years from 1993 to 2003.

Mulroney suggested that the former PM head a high-profile delegation to the country potentially including  Andre Desmarais, the honorary chairman of the Canada-China business council.

Michael Kovrig and Michael Spavor were detained shortly after the arrest of Huawei CFO Meng Wanzhou in Vancouver, British Columbia. Wanzhou is wanted for extradition by the United States.

Kovrig and Spavor are currently being held by Chinese authorities on allegations of espionage and nation security threats.