This past week, Reliable Sources marked its lowest-rated week of the year in the key 25-54 demo with only 85,000 viewers in this category 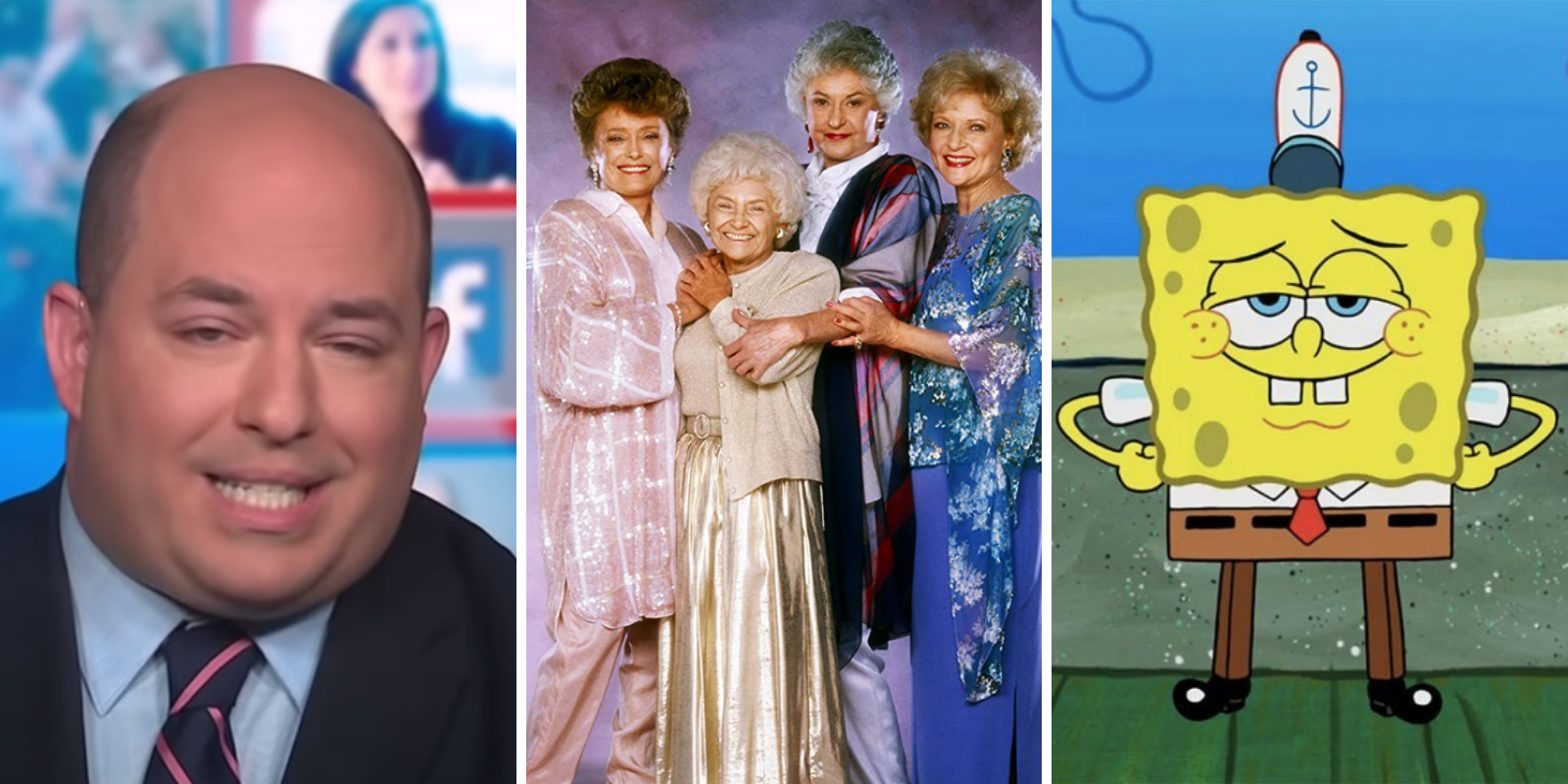 CNN host Brian Stelter has reached a new low in viewers this week, with show Reliable Sources being eclipsed by reruns of popular TV shows in key demographic set.

This past week, Reliable Sources marked its lowest-rated week of the year in the key 25-54 demo with only 85,000 viewers in this category, according to Nielsen Media Research.

Mediabuzz received 109 percent more in total viewers and 85 percent in the key demographic.

Stelter's poor ratings comes after Reliable Sources had journalist Bari Weiss on as a guest, who took Stelter to task on media coverage of key events in the last year.