23-year-old Matthew Webb passed after being left brain dead from a gunshot over the suspect's belief that his mom's fries were too cold. 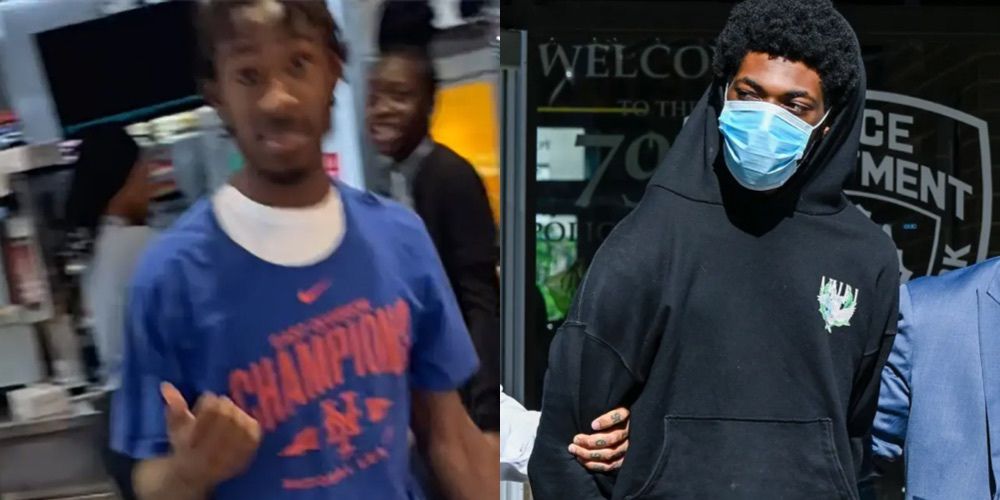 The Brooklyn McDonald's worker who was shot in the neck after serving the suspect's mother cold french fries finally died at Brookdale Hospital on Friday after surviving several days on life support.

According to the New York Post, 23-year-old Matthew Webb was left brain dead from the neck injury he sustained on August 1 but the NYPD said he "succumbed to his injuries" and passed away at the hospital.

"I'm really not ready for this," Webb's mother said. "I'm just going back and forth with so many flashes in mind. My mind is not stable."

The police said the attack has been deemed a homicide and suspect Michael Morgan, 20, will reportedly face upgraded homicide charges in a New York court on Monday. Morgan has already been charged with attempted murder and criminal possession of a weapon and is being held without bail.

Morgan allegedly shot the victim following an argument over cold french fries. While grabbing a bite to eat at McDonald's located at 1531 Fulton St. in Bedford-Stuyvesant, the suspect's mother complained to McDonald's employees that she was served food that wasn't piping hot.

Morgan was FaceTiming with his mother while she complained and overheard the encounter. He later accused the McDonald's employees behind the counter of "laughing" at his mother.

Morgan then stormed into the restaurant and confronted the clerk, victim Matthew Webb, and the two started an argument that spilled outside. According to prosecutors, suspect Michael Morgan punched Webb in the face and knocked him down. As Webb tried to get back up Morgan pulled out a firearm and blasted Webb in the neck.

Camellia Dunlap, Morgan's 18-year-old girlfriend, reportedly handed the suspect the gun he used to shoot Webb and she has also been arrested for two counts of criminal possession of a firearm and held on $50,000 cash bail.

According to the New York Post, Morgan's mother, Lisa Fulmore, said, "My son is just saying that he gotta do what he gotta do and the [victim] came after him and whatever happened, happened."

During Morgan's August 4 arraignment on attempted murder charges, Brooklyn Assistant District Attorney Luis Paternina said they will be seeking homicide charges following the announcement that Webb was brain-dead and on life support."

After the shooting, as police were questioning Morgan at his home, the suspect allegedly confessed to another murder from October 2020 that left 28-year-old Kevin Holloman dead.