Devereux said Dance had seen her son, who is attached to a ventilator, try to breath on his own during two separate occasions over the weekend. 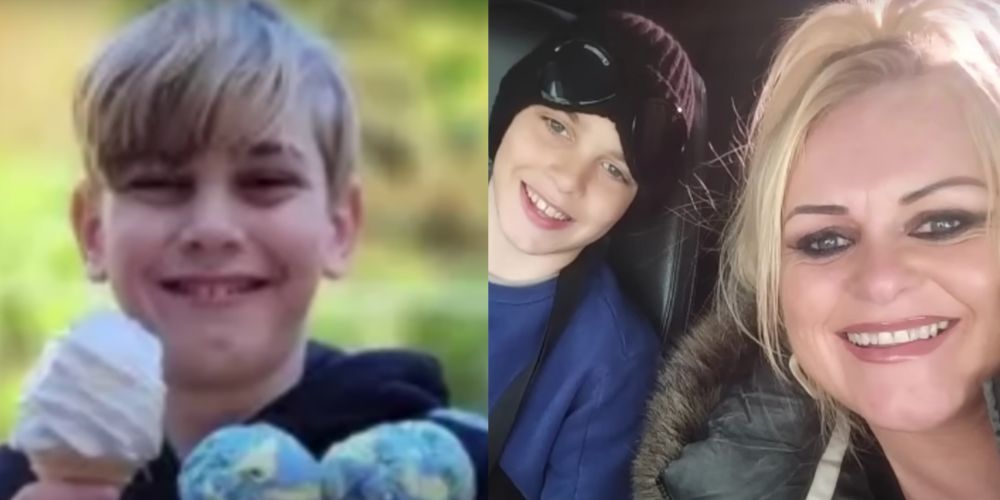 The parents of 12-year-old Archie Battersbee, who suffered a catastrophic brain injury earlier this year, have lost an appeal to keep their son on life support.

According to the BBC, UK appeal judges Sir Andrew McFarlane, Lady Justice King and Lord Justice Peter Jackson upheld a High Court ruling on Monday that stated terminating Archie's life was lawful and in his best interests. Archie's parents do have 48 hours to appeal to the European Court of Human Rights.

UK's National Health Service (NHS) have wanted to remove Archie from life support for weeks, a move that is against the wishes of the child's parents, 46-year-old Hollie Dance and Paul Battersbee, 56. The couple is now separated but have together called for a change in the NHS and the court system.

The Guardian reports that Edward Devereux QC, representing the parents, said that they will try to apply for a fresh appeals hearing since "new evidence" has recently emerged. Devereux said Dance had seen her son, who is attached to a ventilator, try to breath on his own during two separate occasions over the weekend.

The parent's had also tried to delay the appeals court ruling as Paul Battersbee had recently suffered what is suspected to be either a heart attack or stroke and was unable to attend.

Archie has remained in a coma since he was found unresponsive with a ligature around his neck at his home on April 7.  Dance believed her son choked himself out while performing the viral "blackout challenge."

UK’s High Court Justice Anthony Hayden ruled on July 15 that doctors could turn off Archie's life support, which the boy's parents immediately appealed. The court told Archie's parents that continued treatment is not in his best interests and should end.

Archie's mother has said she’s living every parent's "worst nightmare" over her quest to keep her son alive and said "Archie would want us to keep on fighting."

"We disagree with the idea of dignity in death. Enforcing it on us and hastening his death for that purpose is profoundly cruel," she said. "It is for God to decide what should happen to Archie, including if, when and how he should die."

Justice Hayden claimed that the damage to Archie’s brain had deprived him of any bodily autonomy and Archie's organs would eventually fail and his heart will stop.

"This court has to ask itself whether continuation of ventilation in this case is in Archie's best interests," Hayden said. "It is with the most profound regret, but on the most compelling of evidence, that I am driven to conclude that it is not."