Los Angeles and San Francisco were the first two cities in the state to break the $5 mark. 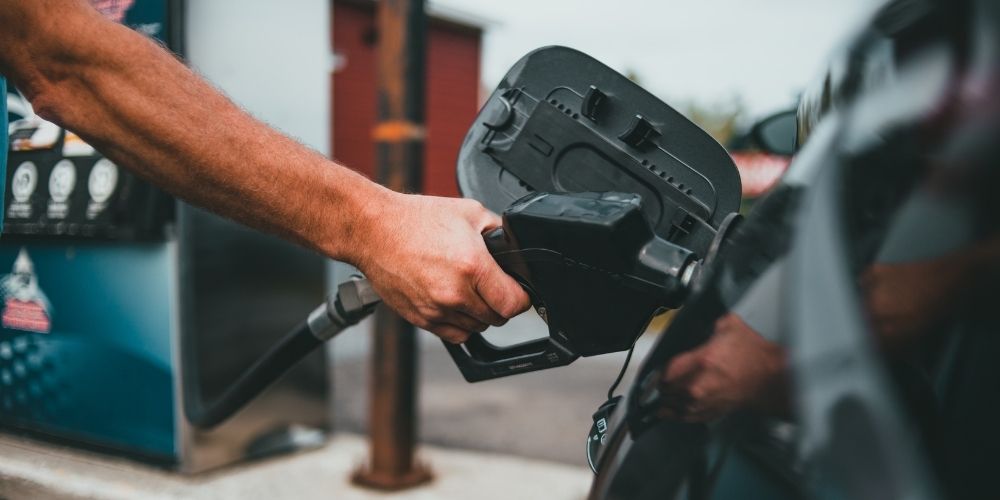 For the first time ever, gas prices in California have reached $5 a gallon. Both Los Angeles and San Francisco have been the first two cities to break the record, while all states on the West Coast have gas prices over $4 a gallon.

According to ABC, California typically scores highest for the most expensive gas, but it has never reached the current price of $5.07 a gallon. While the Biden administration argues the soaring price of gas is due to the war in Ukraine, lawmakers say out of control inflation and anti-drilling policies are to blame.

Assembly Republican Leader James Gallagher also criticized the Democratic leaders. "Gas prices hit a new record today and it's getting harder and harder for Californians to drive to work and take their kids to school," he said.

"Saying that the state won't ease that burden while we're sitting on a $40 billion surplus is astounding," Gallagher continued. "What's a better use for that money? High-speed rail? The dog parks and sculpture gardens they've stuck in the budget over the years?"