A recent study performed by the California Police Lab shows that 38 percent fewer people are moving into California since the start of the pandemic and 12 percent are moving out. 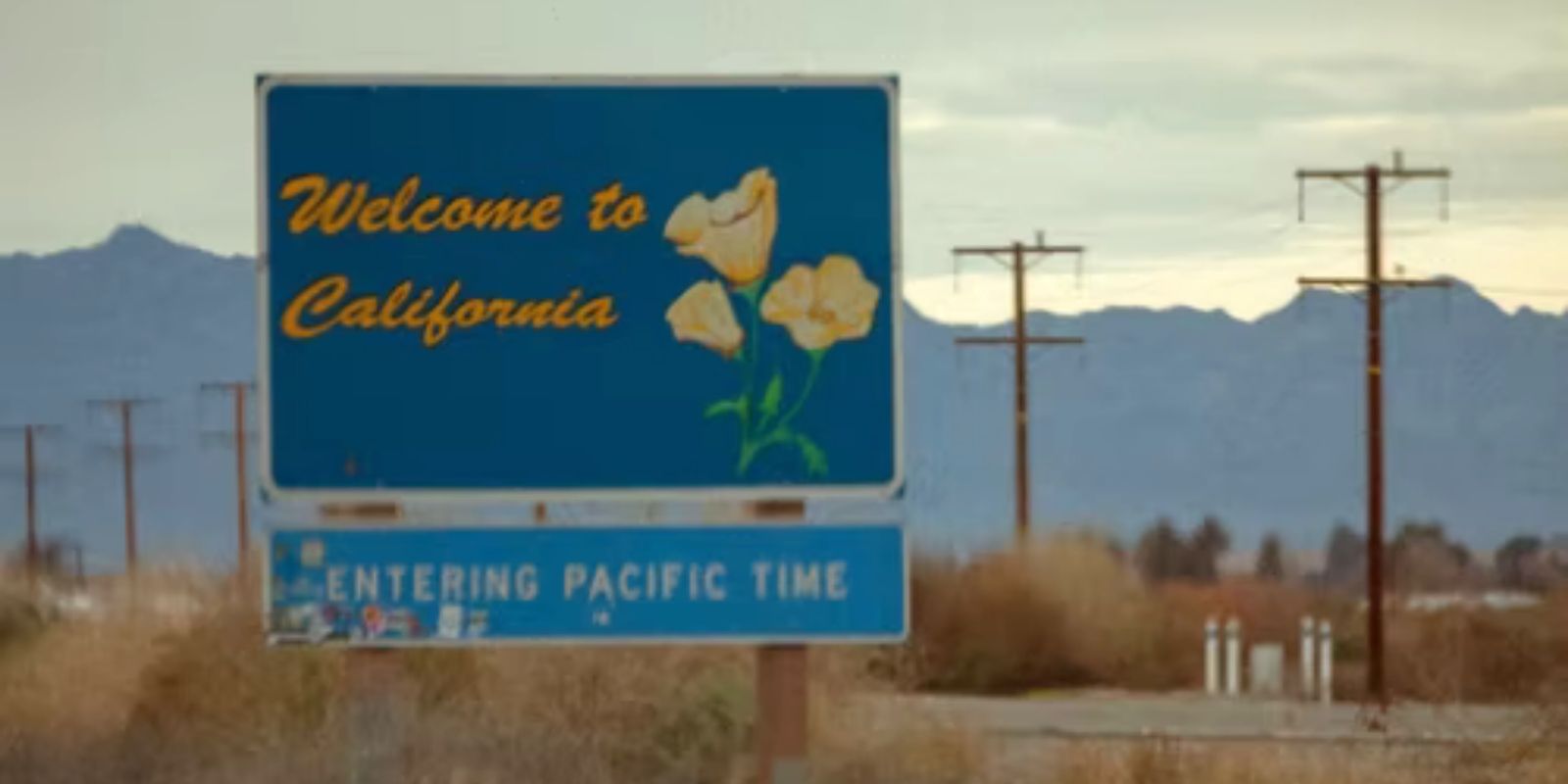 A recent study performed by the California Police Lab shows that 38 percent fewer people are moving into California since the start of the pandemic and 12 percent are moving out.

"Although a lot of the talk has been about 'Cal Exit', we think the bigger story is on 'Cal Entrances,'" commented Evan White, one of the study's authors. White went on to comment that the biggest drop in people moving in came from the Bay Area, where a full 45 percent fewer people came to live there.

People leaving California often cite a steadily declining standard of living, along with ballooning housing costs. They further cite sharp rises in crime, along with a government that is completely out of touch about the issues that affect day-to-day life in the state.

According to local outlet KCRA 3, White and others who performed the study were actually shocked by what they found. They didn't think the numbers would be quite as welling.

"I guess I was a little bit surprised to see that entrances had fallen so much. It wasn't so much that we saw it in a particular area. For me, the surprise was that this was a statewide phenomenon," continued White.