The school states that it's important to understand sexuality so that students can "establish a culture of respect," "reduce bullying, harassment, and violence," and "better understand others and ourselves." 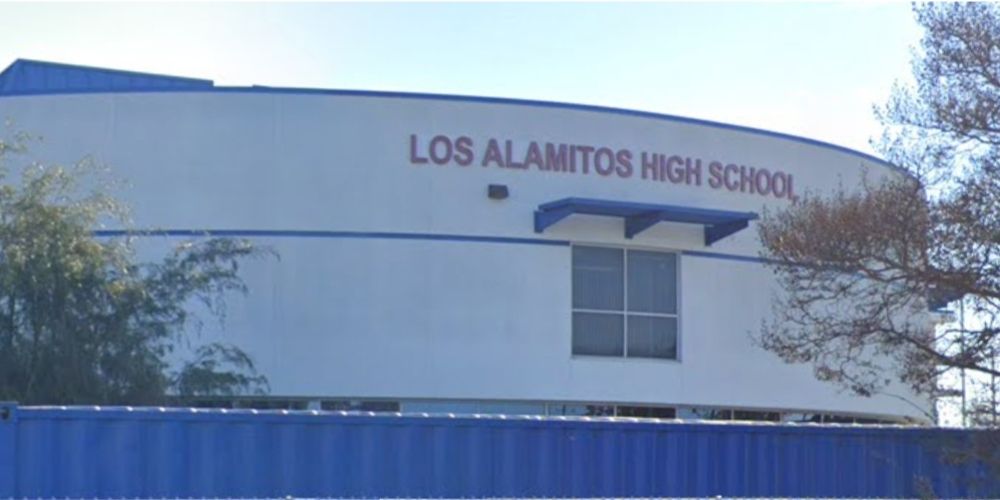 A gender and sexuality lesson for Los Alamitos Unified School District ninth graders was recently posted to Twitter, revealing what students in the California school district are learning regarding the subject.

In a thread of screenshots posted by Ian Prior, the school states that it's important to understand sexuality so that students can "establish a culture of respect," "reduce bullying, harassment, and violence," and "better understand others and ourselves."

The slide show explains different gender identities, explaining that the term itself means "One’s innermost concept of self as male, female, a blend of both or neither — how individuals perceive themselves and what they call themselves. One’s gender identity can be the same or different from their sex assigned at birth."

It also explains that Gender Dysphoria is "strong, persistent feelings of identification with the opposite gender and discomfort with one’s own assigned sex that results in significant distress or impairment."

The slide show notes that Gender Expression refers to outward expressions of femininity or masculinity, and notes the condition of being born intersex as one in which "a person is born with a reproductive or sexual anatomy that doesn’t seem to fit the typical definitions of female or male."

While Prior initially said that the lesson was for seventh and eight graders, he later corrected it to say that it’s for ninth graders, and included a link to the lessons for those earlier grades.

In one lesson, middle schoolers are taught similar concepts of gender identity and sexual orientation.

Another lesson discusses HIV and AIDS, saying students should, by the end of the lesson, be able to describe the impact of the diseases on families and individuals, and says students should be able to "Express concern for persons with disabilities or illness, including those infected with HIV."