Lawmakers claim the bill is an attempt at racial equity, stating that minority students are disproportionately reported to law enforcement for violent or disruptive behavior. 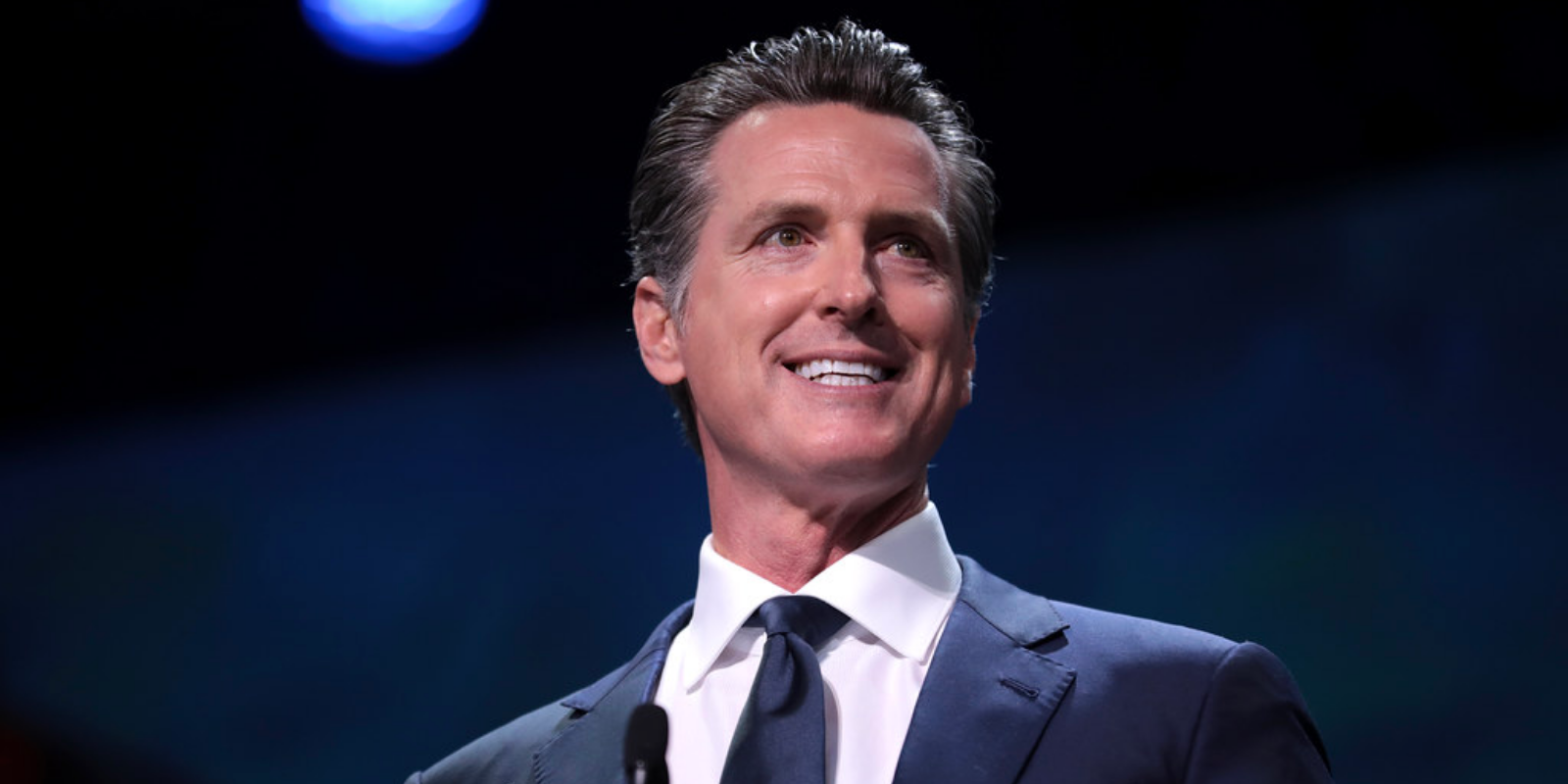 On the heels of the Uvalde school shooting, California has passed a bill removing requirements for schools to report threats against school officials to law enforcement. On Thursday, the bill, SB-1273 was passed by the California State Senate, merely days after the tragedy in Uvalde.

Lawmakers claim the bill is an attempt at racial equity, stating that minority students are disproportionately reported to law enforcement for violent or disruptive behavior. Instead of mandatory reporting of violent behavioral issues to authorities, school officials will now have the option to deal with them internally. Like most woke policies, the consequences of SB-1273 are dangerous.

Breitbart reported that one outspoken State Senator, Melissa Melendez (R, Riverside County), took to the Senate floor to voice her deep concerns over SB-1273 as a parent, "This is a bill that no longer requires schools to notify law enforcement if a student attacks or assaults someone on campus or makes a threat on campus."

Melendez went on to warn lawmakers that internal resolution of behavioral issues had deadly consequences in the case of the Stoneman Douglas school shooting in Florida.

"I will remind you," she said, "[of the] 2018 Stoneman Douglas shooting at the school in which 17 people were killed by a fellow student, Nikolas Cruz. Nikolas Cruz had behavioral issues since middle school and according to the Washington Post, he was entrenched in the process for getting students help rather than referring them to law enforcement…The school decided they would use alternative means to deal with Nikolas Cruz's behavioral issues. The end result was that he killed 17 people.”

Hitting on the increase of violence in California schools, Melendez added, "We have seen an increase in violence at our schools, and in too many cases, there are instances where a school and parents or caregivers try to intervene… and it doesn’t work. The end result is that other people’s children die because of it." Confirming the increase in school violence, California students recently took to social media to share their experiences of campus gun violence.

In a chilling closing remark, Melendez spoke directly to fellow parents, "This bill today, you are asking for a repeat of Stoneman Douglas across the state of California, and I will not sit back and say nothing because I have kids in school. If you have kids in school, you better darn well pay attention to this."

Despite the dangers of SB-1273 in terms of preventing school tragedies, California Governor Gavin Newsom took to Twitter for a virtue-signaling policy response to Uvalde saying, "California is proposing the largest gun buyback program in the nation."

Newsom's gun-grabbing isn't new, however, as he announced an assault weapons ban modeled after a Texas abortion law just last year. Though Newsom has been aggressive towards law-abiding citizens owning firearms, Newsom speaks more fondly of criminals and felons, describing them as "justice involved individuals."

Governor Newsom has not commented on the passage of SB-1273 as of the writing of this article.

Editor's Note: The original version of this article incorrectly identified Senator Melendez as a Democrat. TPM regrets the error.