"If the most efficient way to keep these devastating weapons off our streets is to add the threat of private lawsuits, we should do just that," Newsom said. 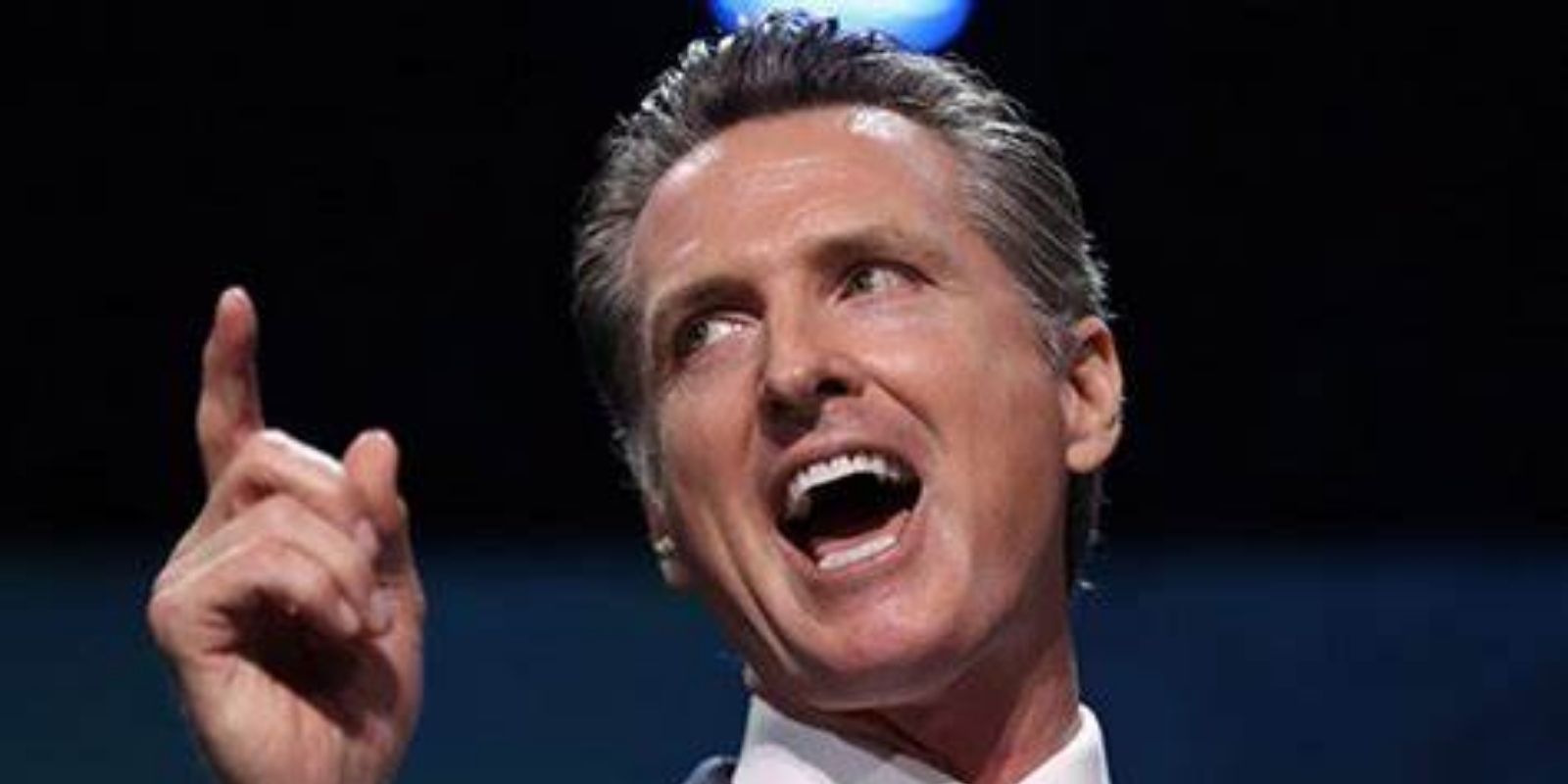 Governor Gavin Newsom (D-CA) announced Saturday that he is planning on enacting an "assault weapons" ban modeled after the Texas abortion law.

Newsome further commented that he has told his staff to collaborate with the California legislature and attorney general to work on the proposed bill.

The specifics of the legislation are still in the works, but the gist of it would be that "anyone who manufactures, distributes or sells an assault weapon or ghost gun kit or parts in the State of California" could be sued for up to $10,000 per violation plus costs and attorney's fees, according to Axios.

"If the most efficient way to keep these devastating weapons off our streets is to add the threat of private lawsuits, we should do just that," Newsom commented.

Newsom has drawn inspiration from the Texas tactic of citizen enforcement into the gun control law that would "protect people's lives," the governor claimed.

"I am outraged by yesterday's U.S. Supreme Court decision allowing Texas's ban on most abortion services to remain in place, and largely endorsing Texas’s scheme to insulate its law from the fundamental protections of Roe v. Wade," he added.