For progressives, including those at the New York City Department of Health, any disparate outcomes along racial lines are in and of themselves evidence of racism. 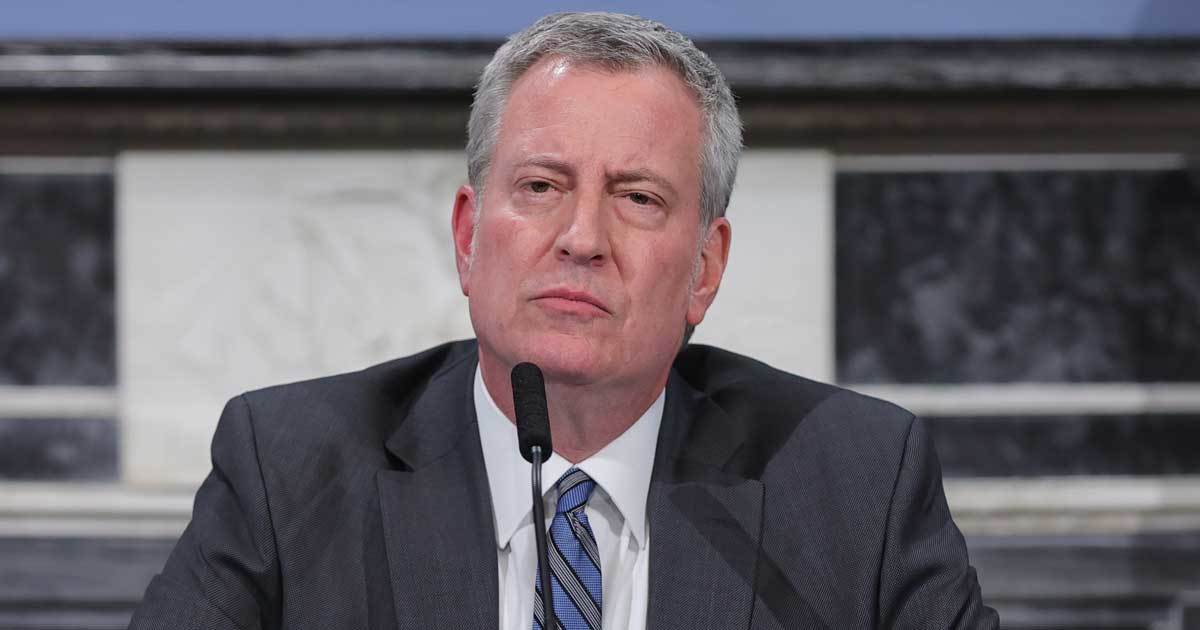 On Tuesday the New York City Department of Health joined over 200 other cities and the Centers for Disease Control and Prevention in proclaiming racism to be a public health crisis.

The proclamation and the actions it outlines for the agency are deeply flawed for two main reasons. First the very premise that racism is a public health crisis is dubious, second it opens the door to a parade of dangerous and illiberal actions by the city government.

The notion that racism is a public health crisis, or in fact that it has any affect on public health at all, is entirely subjective and quite controversial. The claim is not that racist doctors are giving inferior care to patients of color, or refusing to treat them, it's that a vast, historical structural racism pervades medical care—and every other aspect of American life.

For progressives, including those at the New York City Department of Health, any disparate outcomes along racial lines are in and of themselves evidence of racism. Yet, they don't apply this principle consistently. For example, New York's vaccine mandate to enter restaurants or gyms disproportionately bars black patrons who have lower vaccination rates, but nobody on the left is calling that racism.

The actions laid out by this proclamation don't so much as provide an aspirin to any person, of color or otherwise. Rather it calls for DOH to "participate in a truth and reconciliation process with communities," and to "make recommendations on anti-racism, health-related NYC Charter revisions to the newly established Mayoral Racial Justice Commission."

None of this has the slightest thing to do with actually providing people health care. So what exactly is going on here?

To answer that question we need look no further than the Covid pandemic. All over the country, governments have made decisions that would be blatantly unconstitutional were it not for that public health crisis. Americans were barred from going to church, or gathering for almost any other reason, businesses were shuttered, and citizens are forced in some cases to take a vaccine they don't want.

Furthermore, all over the nation governors and mayors used extraordinary emergency powers to push through mandates, restrictions, rules, and regulations without the normal input from the people's representatives. Put simply, calling racism a public health crisis is a first and vital step in fast tracking a progressive agenda whether the people actually want it or not.

There are very real and important challenges facing health care for minorities and other marginalized Americans. In San Francisco, for example, pharmacies like Walgreens are closing because police won't stop people from stealing from them. This causes pharmacy deserts that limit access.

Our broken educational system gives Americans of color too few options for advancement to careers that offer competitive benefits. A dearth of healthy food options lead to conditions like obesity and diabetes.

These problems won't be solved by any truth and reconciliation committee. They will only be solved by city governments addressing real problems, not esoteric, philosophical arguments about the role of race in America.

For that to happen we need the people's elected representatives to make real decisions and to enact policies that better the actual lives of actual people.

If we have learned anything over the past two years it is that governing by executive emergency order is an abject disaster. This public relations proclamation from the DOH would be laughable if it wasn't so dangerous.

There is no public health crisis of racism. The only reason to claim there is one is to usurp the normal political process and gain unelected power. The people of New York City and the people of the nation must reject it.