Canada is at a crossroads when it comes to China

We are at a crossroad in how we think about our relationship with China. Many elites and self-identified “experts” on China have failed to predict recent developments. Yet, many of the same people continue to advise a course that has failed to deliver results in the past. 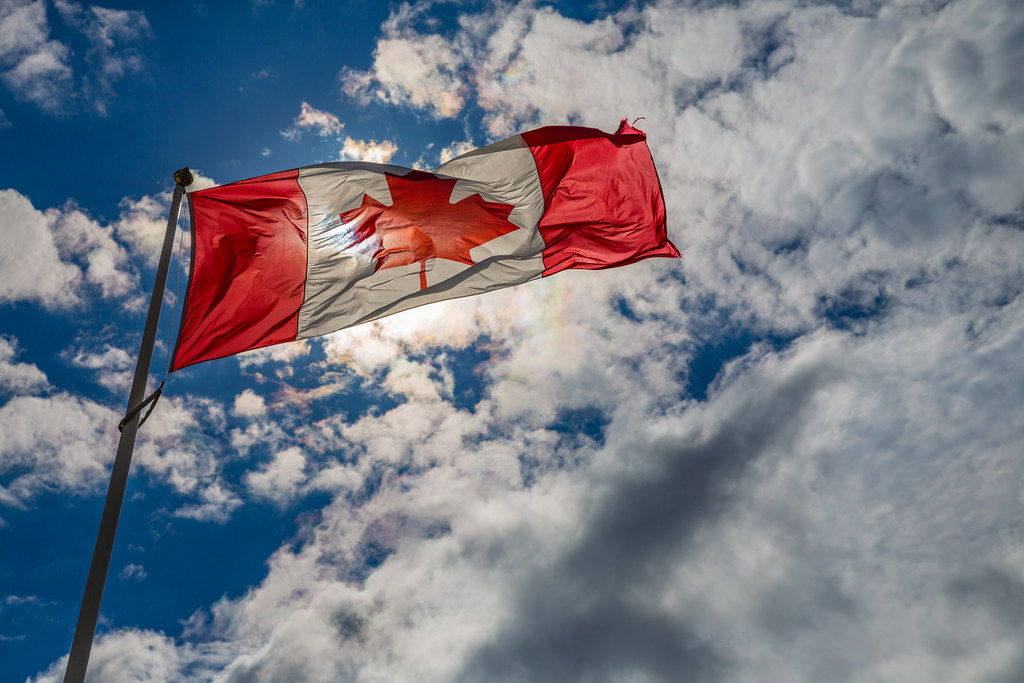 Disclosure: Garnett Genuis MP is the Conservative Member of Parliament for the riding of Sherwood Park – Fort Saskatchewan.

We are at a crossroad in how we think about our relationship with China. Many elites and self-identified “experts” on China have failed to predict recent developments. Yet, many of the same people continue to advise a course that has failed to deliver results in the past.

Our current government started their tenure in office hoping for a very close relationship with China, and yet our relations are now at the lowest point in decades. So we need to think more fundamentally about what we are doing wrong and what we can do differently.

The common story about relations with China is to emphasize the importance of “face” in Chinese culture, and therefore to assume that the best way to have good relations ?is to make sure that the Chinese government does not “lose face.”

To avoid causing them to lose face, the logic often is, we must avoid any kind of direct or public confrontation.

Those who emphasize this dimension seem to ignore the way in which we lose face in the eyes of Chinese officials by backing down and avoiding confrontation and thus look weak and malleable.

Another assumption often made is that we simply have to be positive and constructive in our relations with the Chinese government, and that goodwill on our side will then be matched by goodwill on? theirs.

But it is silly to assume that someone will treat you in the same way you treat them – in reality, someone’s own nature and past actions are a much better predictor of their future behaviour than your behaviour towards them. Goodwill towards China’s leadership has not been met by goodwill in response.

Perhaps it is time to try out a different frame—to consider that China’s government views our country through a cold self-interest calculation. If we give an inch, they will take a mile, instead of giving an inch in return.

So perhaps we need to make sure we don’t ever give an inch – and do a better job of standing our ground and pushing back when bullied. Perhaps we will do better if we think less about helping them avoid losing face, and more about not losing face ourselves.

It is an odd national pathology here in Canada that some like to describe their own country as “small,” and therefore under-rate our capacity to defend our interests.

We aren’t small—we are the 10th largest economy in the world, we have the second greatest landmass, we have an abundance of natural resources, and we are a member of the G7.

I suspect that we could do a much better job getting to resolutions on key irritants if we clearly projected strength and if we were willing to take appropriate countermeasures in every case to protect our own economic and security interests.

We are not so “small” as to not have the capacity to take a stand that protects Canadian producers, Canadians living abroad, Canadians’ security and privacy, and Canadian institutions like universities who are at risk of undue influence by the Chinese government.

After all, if a government has a record of violence and injustice in dealings with its own people, can it really be trusted to be fair in its commercial dealings?

The Chinese state has increased its mistreatment of Uyghurs in recent years, consigning a growing number to concentration camps. They ignore their own commitments with respect to the one-country two systems doctrine in Hong Kong and they are ignoring international law in the South China Sea.

Recognizing the link between injustice at home and injustice in commercial dealings, we should understand that addressing human rights and seeking improvements in political structures is not just good for people in China, it also makes commerce more viable.

The current low point in Canada-China relations should force a fundamental rethink, and a shift towards a new approach which stands a much better chance of achieving meaningful results.

In the short term, withdrawal from the Asian Infrastructure Investment Bank, a WTO challenge, and retaliatory tariffs would be a good way to show the Chinese government that we actually mean business.