Canada took in more refugees than any other country in 2018: UN

UNHCR reports that Canada welcomed 28,100 of the total 92,400 refugees that were resettled throughout 25 countries throughout the world in 2018. 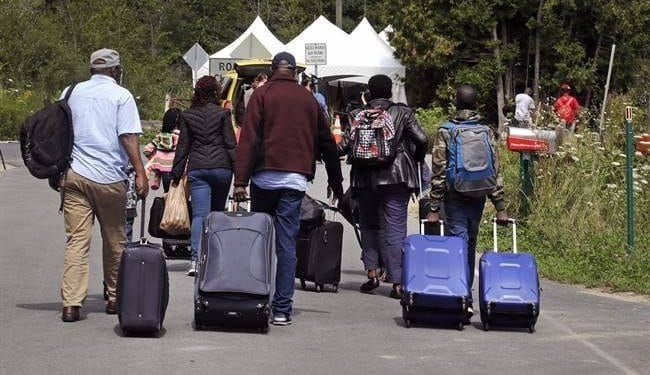 The United Nations has released a report that reveals that “Canada admitted the largest number of resettled refugees last year and had the second highest rate of refugees who gained citizenship,” according to the Canadian Press.

UNHCR reports that Canada welcomed 28,100 of the total 92,400 refugees that were resettled throughout 25 countries throughout the world in 2018.

According to CP, “UNHCR Canada’s senior resettlement officer Michael Casasola says Canada has been a leader on welcoming refugees, but worries that asylum seekers may become a punching bag issue during this fall’s federal election.”