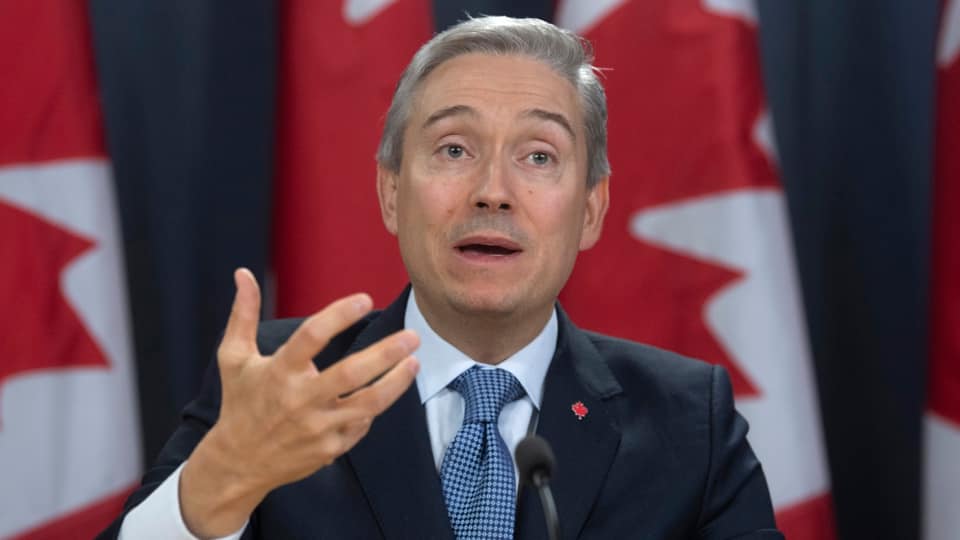 Canada has received a warning from communist China to not grant political asylum to pro-democracy Hong Kong protestors, claiming they’re violent criminals, and that this that would interfere with China’s internal affairs.

In a statement, champagne said "I have instructed Global Affairs to call the ambassador in to make clear in no uncertain terms that Canada will always stand up for human rights and the rights of Canadians around the world."

Prime Minister Justin Trudeau criticized China last week, the same nation which he once praised for its “basic dictatorship”, for its treatment of Hong Kong and Uighur Muslims in China’s Xinjiang region.

Cong responded to Trudeau’s comments Thursday, claiming that China is not engaging in any coercive diplomacy. He added that “the Hong Kong issue and the Xinjiang-related issue are not about the issue of human rights. They are purely about internal affairs of China, which brooks no interference from the outside."

Protests in Hong Kong against China’s creeping takeover of Hong Kong have been going on for over a year, and this resulted in China imposing a new national security law in Hong Kong, which took effect on June 30.

The new authoritarian law cracks down on secessionist movements, subversive or terrorist acts, and what it interprets as collusion with foreign forces intervening in the city's affairs. It also punishes its organizers.