It seems in Canada even war criminals and terrorists can get special favours with the right connections. 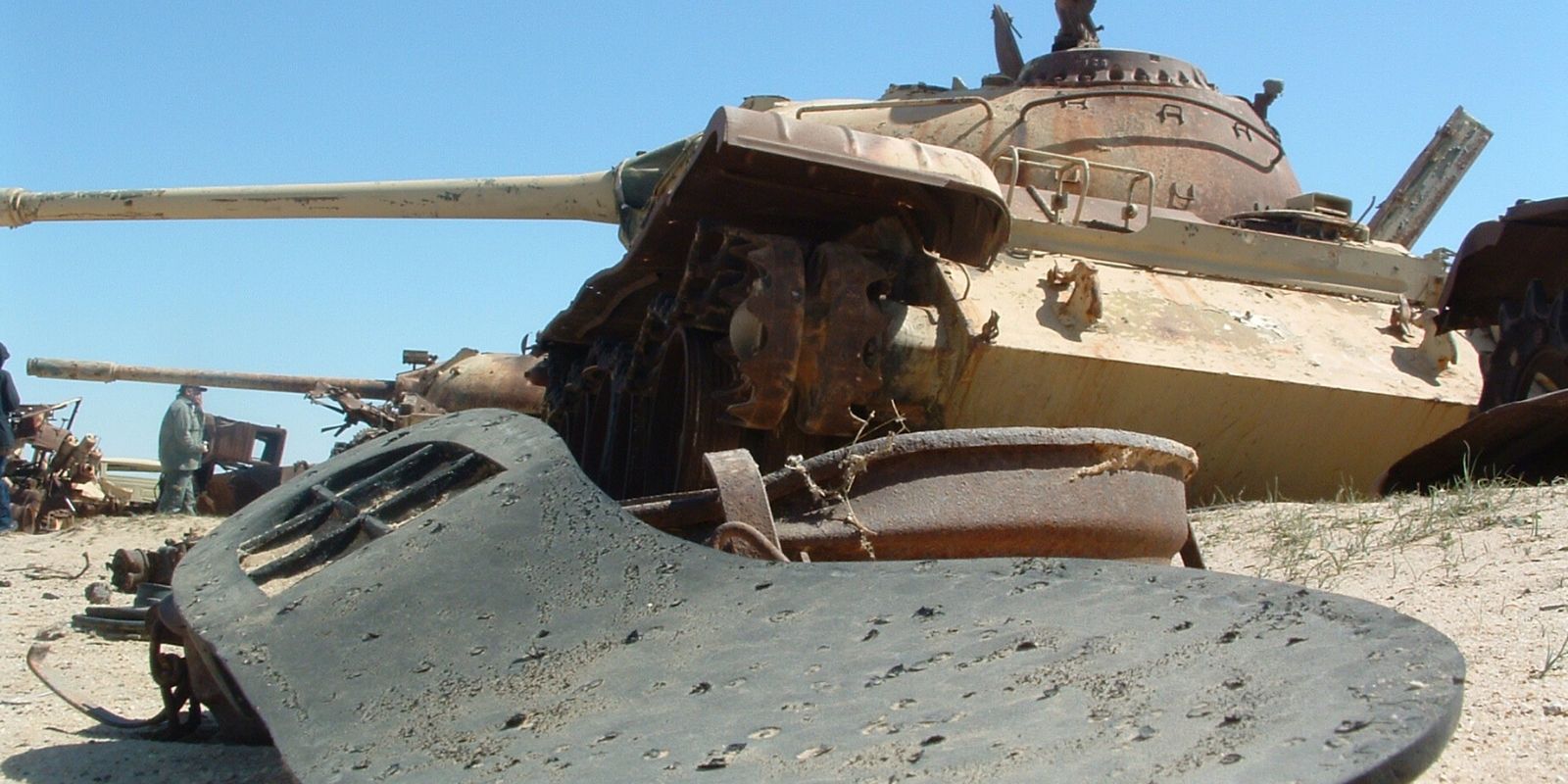 It seems in Canada even war criminals and terrorists can get special favours with the right connections.

According to an investigative report by Global News, Canada has a secret program that allows “high-profile” foreign nationals entry via visa so long as it is in Canada’s national interest, even if they previously were a security concern, took part in war crimes, organized crime, or any other human rights violation.

In total, roughly 3000 individuals have received visas through the program since 2010, with over 2100 being granted since 2015.

When contacted by Global, the government’s only response has been to state the program has been used to “advance Canada’s national interests while continuing to ensure the safety of Canadians” and that recipients of these special visas can work, study and travel in Canada.