Statistics Canada’s current demographic accounting system only goes back as far as 1971. 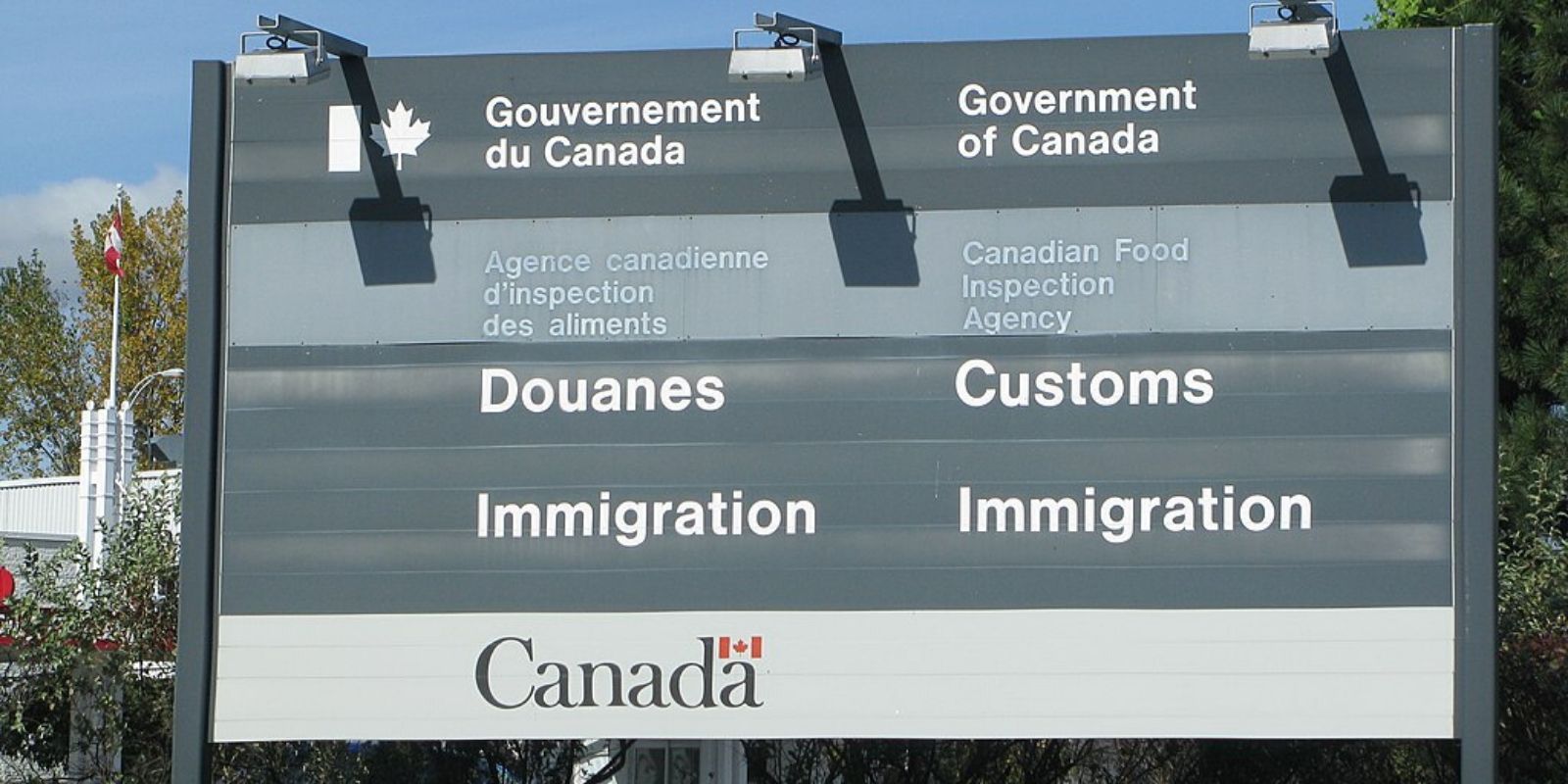 The Canadian population grew faster than any year where there is modern demographics data.

According to Statistics Canada, immigrants and non-permanent residents increased the nation’s population by roughly 0.6% in the third quarter.

The 0.6% increase works out to 208,234 new potential Canadians arriving between July and September.

This magnitude of increase has never been seen by the agency in a single quarter going as far back as 1971, the final date Statics Canada’s current demographic system can go back to.

The increases were also not equal between provinces with British Columbia seeing the fastest population growth, while Newfoundland’s was the lowest.