This has been attributed to the COVID-19 pandemic, which has been said to expose this country's security vulnerabilities. 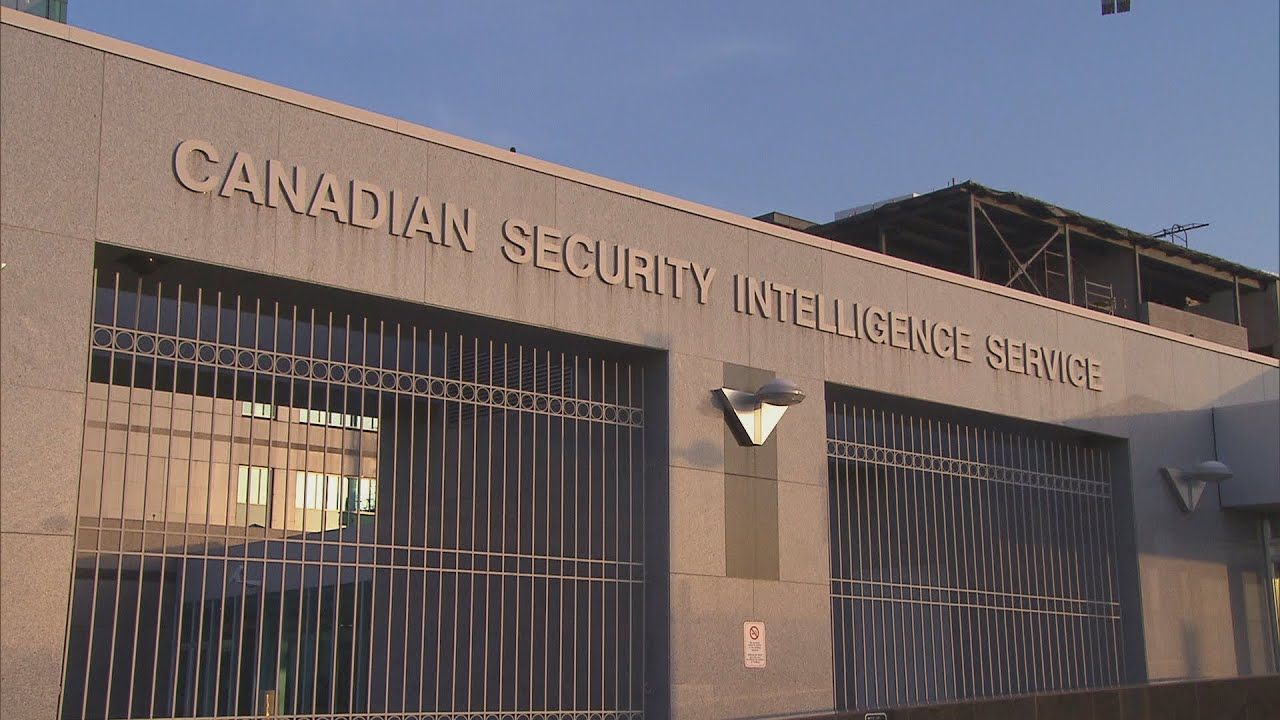 Foreign interference in Canada has reached a Cold War high according to the Canadian Security Intelligence Service (CSIS) in a new report.

This has been attributed to the COVID-19 pandemic, which has been said to expose this country's security vulnerabilities.

CSIS placed particular blame on China and Russia. These two countries have engaged in "violent extremism, foreign interference, espionage and malicious cyber activity ... [becoming] much more serious for Canadians, according to Democracy Europe.

CSIS stated that all these activities grew last year, and are expected to rise further. This is due to a fairly simplistic factor:  there is an increasing number of people working from home because of the lockdown.

"Foreign threat actors — including hostile intelligence services and those working on their behalf — have sought to exploit the social and economic conditions created by the pandemic," wrote CSIS.

"In 2020, CSIS observed espionage and foreign interference activity at levels not seen since the Cold War."

This report comes in the wake of Trudeau Minister Dominic LeBlanc warning Canadians yesterday that the next federal election will be disrupted by groups espousing "racism and hatred."

As a result of this, LeBlanc has created a $7 million program that will be on the lookout for fake news operatives, according to Blacklock's Reporter. It is worth noting that no investigators found any of these groups in the 2019 election.