In Canada, there are no legal restrictions on who can bring up MAID. 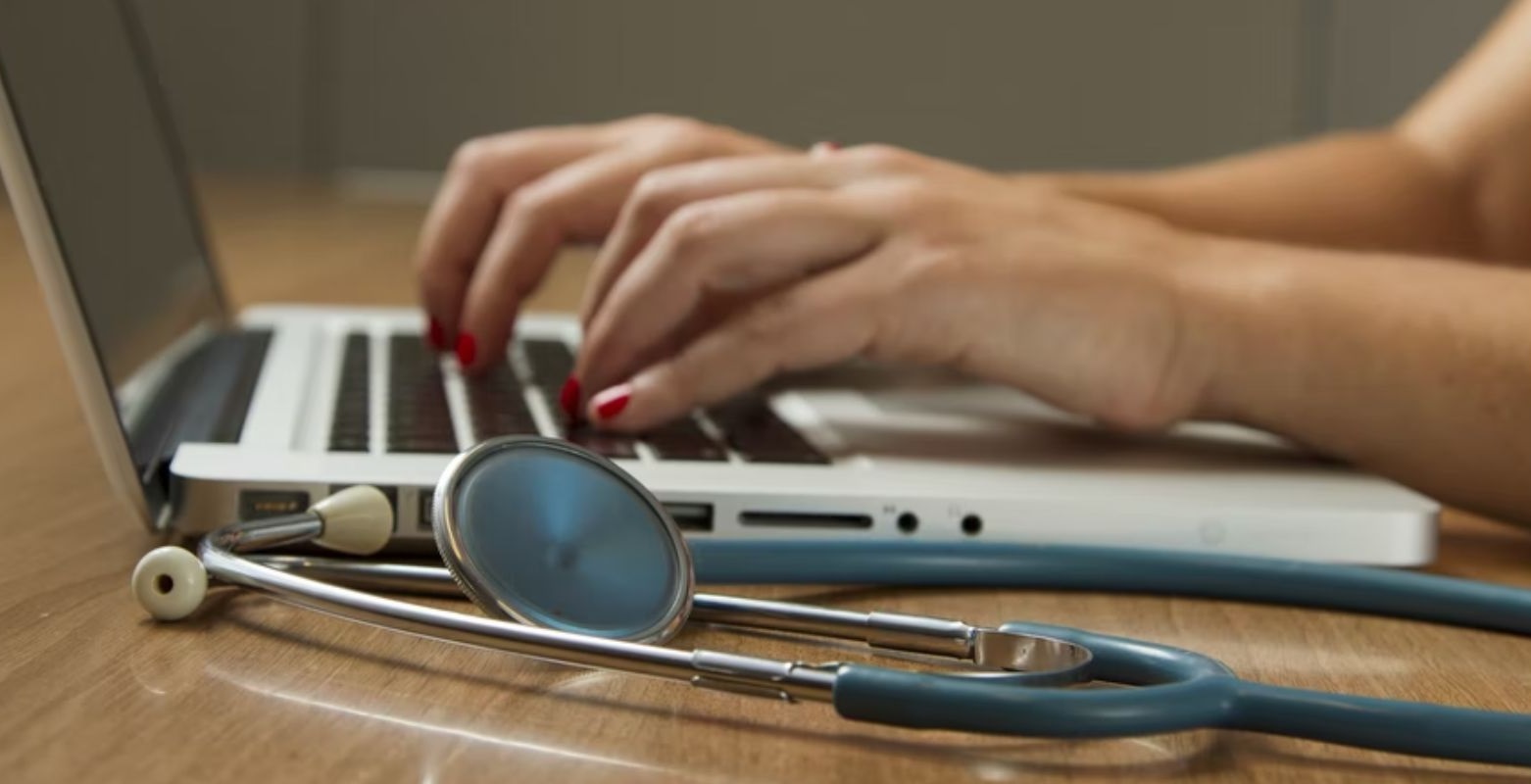 The Post Millennial
Nov 2, 2022 minute read
ADVERTISEMENT
ADVERTISEMENT
Guidance documents given to Canada's providers of medically assisted death say that doctors must bring up medical assistance in dying (MAID) as an option when it's "medically relevant" and if the person is likely eligible, as part of a doctor's duty to provide informed consent.

The National Post reports that most jurisdictions in the world with legalized MAID prevent doctors from raising the practice with patients.

In Canada, there are no legal restrictions on who can bring up MAID. Some ethicists say that doctors introducing death as a treatment without having the patient having asked about it is a serious issue, especially as MAID expands in Canada to allow a wider array of people, with fears that some may be influenced into having their life ended, "Given the power dynamic of the doctor-patient relationship."

"Some people, no matter how well-handled your conversation, may infer that it’s essentially a suggestion," said University of Toronto bioethicist Kerry Bowman to the Post. "They would also definitely infer that they have the strong potential to meet eligibility criteria, or you wouldn’t be offering it."

The National Post writes that "the CAMAP document was created and published in early 2019, when MAID was still restricted to those whose natural death was reasonably foreseeable."

"However," they continue, "it remains a guide for doctors and nurse practitioners navigating MAID as eligibility criteria expand. The subject of 'bringing up MAID' is the topic of one of the components of new MAID curriculum under development, and it was part of a free, professional development webinar for health-care providers this week."

CAMAP vice president Dr. Konia Trouton said, "We’ve been working on this for quite some time."

In Canada, it is not an offense for health-care professionals to "provide information to a person on the lawful provision of medical assistance in dying." Canada's MAID providers say that there is no provision in the law that prevents clinicians from raising MAID as a possibility. It remains illegal to tell someone to commit suicide.

"We have to make sure that people are aware of their options," Trouton said. "Awareness is not the same as coercing them or pushing them in that direction."
ADVERTISEMENT
ADVERTISEMENT
maid