NORAD utilized round-the-clock satellite and radar technology to identify the bombers. They reported that the Russian reconnaissance aircrafts entered Alaska on August 1. 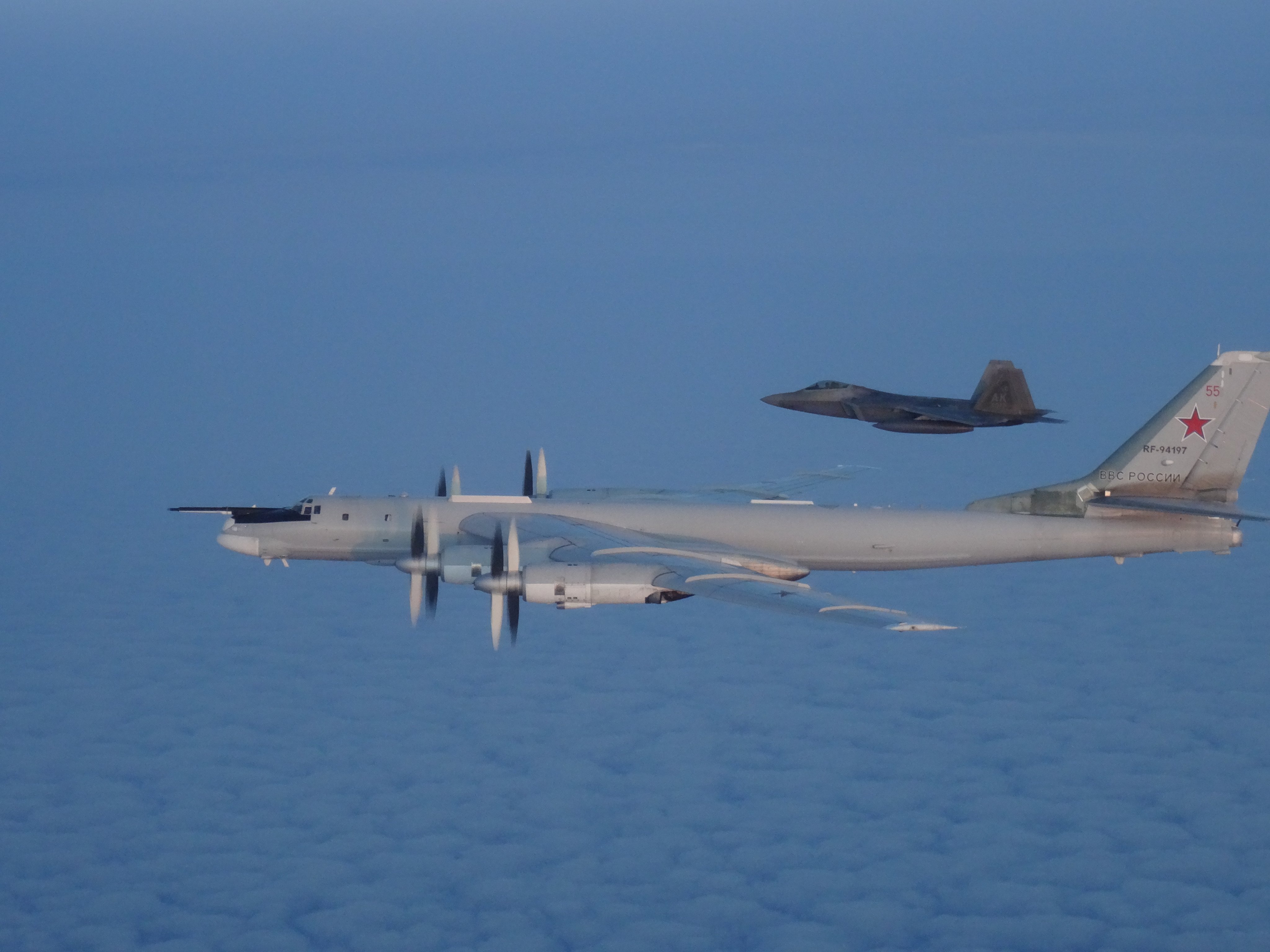 The North American Aerospace Defense Command has said that two F-22 and two CF-18 fighter aircraft aided by an E-3 Sentry, a KC-135 Stratotanker, and a C-130 Tanker positively identified two Russian bombers near Alaska and managed to intercept them, preventing them from entering Canadian air space.

“The Russian aircraft remained in international airspace in the Beaufort Sea and at no time did the aircraft enter United States or Canadian sovereign airspace,” said NORAD in a tweet.

“NORAD has intercepted an average of approximately six to seven Russian sorties annually entering its ADIZ since Russia resumed long range aviation patrols in 2007,” NORAD said in a statement.

NORAD utilized round-the-clock satellite and radar technology to identify the bombers. They reported that the Russian reconnaissance aircrafts entered Alaska on August 1. The last attempted entry was in May.

NORAD monitors spaces such as the Alaskan and Canadian Air Defence Identification Zones. All foreign aircraft passing over these zones without authorization are seen as an immediate threat.

As the CBCreports, “According to international law, a country’s sovereign airspace extends 22 kilometres from its coastlines.”