Canadian firefighters in Australia for Christmas holidays to fight wildfires

At least 68 Canadian firefighters are giving up their Christmas holidays this year to help their Australian mates battle wildfires down under. 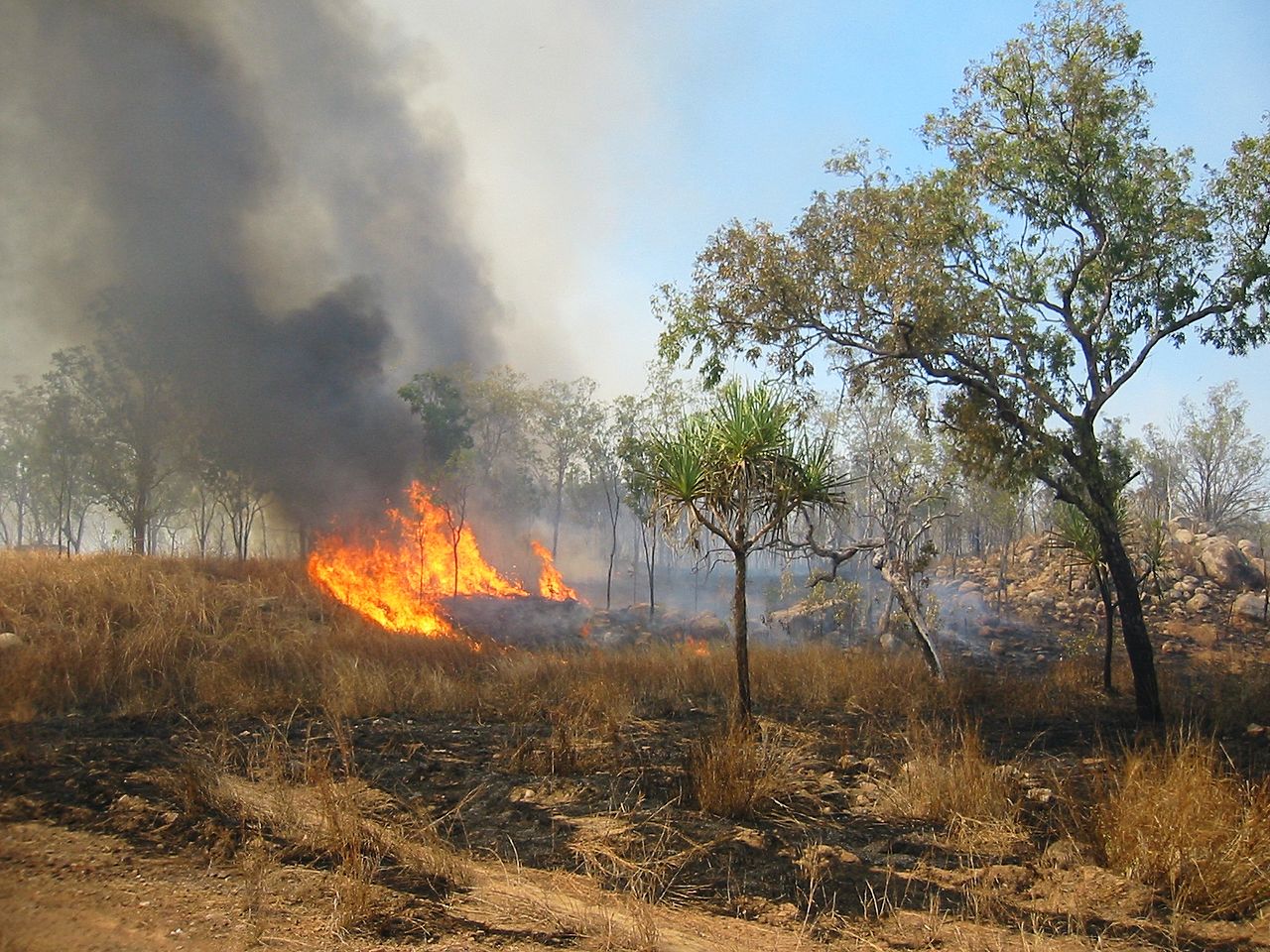 At least 68 Canadian firefighters are giving up their Christmas holidays this year to help their Australian mates battle wildfires down under.

The Canadian Interagency Forest Fire Centre says, according to Global News, a contingent of 21 personnel left Canada on Dec. 3 for a 38-day deployment in New South Wales after the centre received an official request for assistance.

On Dec. 19, the second group of about 30 Canadians left to join their team down under for 38 days, and another group of 17 is expected to leave on Dec. 30.

Kim Connors, the executive director of the Winnipeg based CIFFC, says that Canada has previously called Australian firefighters four times since 2015, and the “agreements are reciprocal in nature so it was the first time that Australia has needed help from Canada.”

He said, “our Canadian firefighters and their families have volunteered their time to be away for the holidays, which is different for the northern hemisphere to be dealing with wildland fires over Christmas and New Year’s so we’re very proud of them for doing that.”

The Canadian contingent will be involved in management efforts and will not be directly battling the fires on the ground.

“They’ve been in a period of drought for quite a long period and it’s not a very good situation down there and obviously their summer is just started as our winter starts.”

Canada has such “mutual aid” agreements with New Zealand, the U.S., Mexico and South Africa.

As climate change causes drastic weather variations around the world, Australia is quite literally feeling the heat as more than 100 fires were reported in the province of New South Wales alone.

According to TIME, Koalas are now a heavily endangered species as thousands have died in the latest wildfires.