The government job advertisement reads in part: “Are you a Gryffindor (brave, loyal, courageous and adventurous), a Ravenclaw (wise, creative, clever and knowledgeable), a Hufflepuff (hard working, dedicated, fair, patient) or a Slytherin (resourceful, ambitious, determined and crave leadership)?” 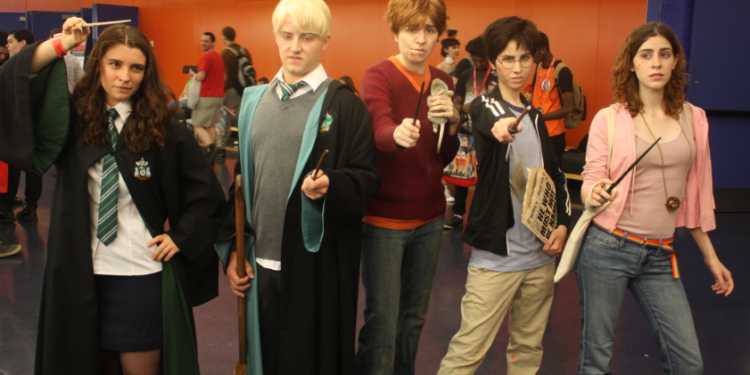 In an embarrassing attempt to appeal to the Harry Potter generation, the Trudeau government has released a new job listing for “administrative wizardry.”

It reads in part: “Are you a Gryffindor (brave, loyal, courageous and adventurous), a Ravenclaw (wise, creative, clever and knowledgeable), a Hufflepuff (hard working, dedicated, fair, patient) or a Slytherin (resourceful, ambitious, determined and crave leadership)?”

The ad goes on, “We will conduct the first random selection of applicants – also known as “wizards” – on April 8, 2019. Therefore, if you would like to increase your chance of being considered in this first group, please ensure to submit your application by April 7, 2019.”

If there has ever been a more “How do you do, fellow kids?” moment by an official government website, I’d like to know. The website goes on to say “No matter what ‘house’ you belong to, Treasury Board of Canada Secretariat (TBS) has various teams that we would love to use our ‘sorting hat’ to place you into.”

Finally, an opportunity all of those anxious Canadian wizards have been waiting for! The wizard force will also be made of diverse candidates, as staff positions will be based partially on Employment Equality groups, such as: “Indigenous Persons, Visible Minorities and Persons with Disabilities.” These groups of people are “encouraged to self-identify.” (Sorry, straight/white/able-bodied wizards. Looks like this may not be your year.)

Although the wizard job employment numbers have not been released for 2019 thus far, it’s fantastic to see our tax dollars hard at work to ensure that we have a sufficient amount of wizards in our government.

Though wizardry positions are tough to come by, we should be thankful that we live in a country that ensures that hired wizards are sorted through a fair process and placed into the proper house. Wouldn’t want to put a Ravenclaw where a Hufflepuff should be!

Unfortunately, the application does read that the deadline has already long passed. So it may be too late to apply this year. But just use one of your time-reversal spells, and I’m sure that won’t be a problem for you. Good luck, wizards!

What do you think? Do you have magical powers? Let us know in the comments below.