Canadian teens pledge to remain childless because of climate change

On Monday morning in Ottawa, Lim launched her NoFuturePledge.ca where like-minded girls can sign up to eschew bearing children in such a dangerous world. 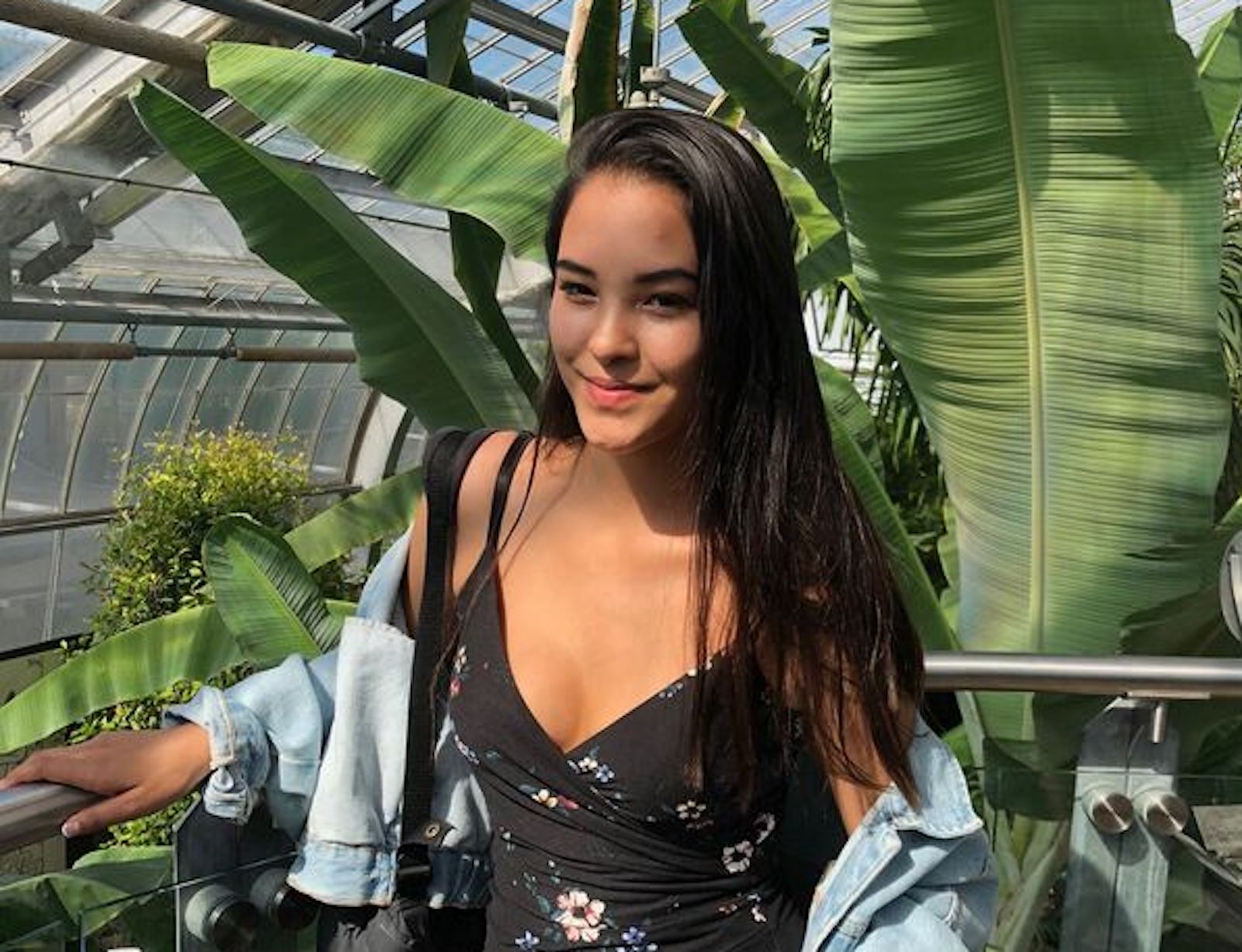 Like Emma Lim’s mother said, it’s heartbreaking listening to her 18-year-old daughter express such hopelessness and fear that she’s pledged not to have children over government inaction on climate change.

On Monday morning at Parliament Hill in Ottawa, Lim launched her NoFuturePledge.ca where like-minded girls can sign up to eschew bearing children in such a dangerous world.

“I had always wanted to be a mother, but in that moment I realized I couldn’t bring a child into this world because a mother is supposed to protect her children,” Lim recalled of her decision, after witnessing Ontario Premier Doug Ford’s government vote against declaring a climate emergency in the province back in May.

“And I couldn’t even tell the little girl standing beside me that everything was going to be okay.”

Lim’s remarks at the presser were an amalgam of climate alarmists’ fear-mongering; that the planet is either on fire or flooding because of human industrial activity and that Earth’s temperature could be held to a 1.5 Celcius increase by curtailing greenhouse gas emissions.

“When your house is on fire and our house, our global home is on fire. You get up and you grab a hose, not a gas can,” said Lim, referencing the federal government’s re-approval of the Trans Mountain pipeline expansion in the wake of voting to declare a national climate emergency.

“My generation is facing a future of economic instability through scarcity, extreme weather events and we the children, are desperate.”

Next stop on Lim’s verbal tour of cataclysmic woes purportedly caused by climate change was the mass migration of refugees from North Africa and the Middle East into Europe.

Alarmists relish blaming climate change for this human upheaval while ignoring wider geo-political forces at play, and Lim took these talking points on a visceral run through the future’s wilderness.

“The climate crisis will bring about a mass and forced migration, the likes of which the world has never seen,” she claimed while dovetailing the current “rise of the far-right” in Europe with her antecedents’ deaths in Nazi concentration camps and Prime Minister Justin Trudeau’s apology for Canada’s 1939 decision to turn away Jewish refugees aboard the MS St. Louis.

“I wonder who we will be apologizing to decades from now. Will it be people like my children and grandchildren who are forced to suffer because of government inaction?” asked Lim.

“Will it be the descendants of people who died in fires, in floods and in storms? Will it be the children forced to grow up without air to breathe or water to drink? Or worse. Will there be nobody left to apologize to?”

“I can’t force my elected officials to act [on climate change], I can’t,” she continued, at times appearing close to tears. “So I am giving up my dreams of having a family.”

Asked if it was healthy to live life in such fear, Lim admitted that “it’s not healthy but I’m not scared for no reason. I have read the climate science and I have educated myself.”

Lim’s mother Cathy Cartman, who joined her daughter for the NoFuturePledge.ca launch admitted that “it’s heartbreaking and horrifying” to see her daughter like this.

“Her generation has to contemplate issues that we take for granted,” Cartman said. “When I was her age, it never occurred to me that I couldn’t have children because the world wouldn’t be a safe, healthy place.”

Lim was also joined by her 17-year-old friend Sophie Price, who also took the NoFuturePledge.

“I took this pledge because I believe it is not fair to bring a child into a world of suffering,” Price explained.

Arguably the saddest emergence from incessant media and political conjecture on climate change, are teenagers like Lim and Price.

Clearly wracked with palpable fear, they make pronouncements and corresponding commitments that seem reasonable within their limited world view, while parroting variations of claims previously made by the likes of Environment Minister Catherine McKenna or Green Party Leader Elizabeth May.

Neither McKenna, nor May have responded to questions for comment about Lim’s climate action protest.

Update – after TPM published this story Monday (Sept 16), we received the following statement from McKenna:

We know that climate change is a top priority for Canadians and especially youth who understand their future is at stake. Across the country, students and young people are marching in the streets, asking their governments to do more to fight climate change. That is why over the past four years we developed and delivered on a plan with over 50 measures to tackle our emissions. Our plan, called Clean Canada, is an ambitious plan which is reducing pollution, growing the economy and creating new jobs. Unfortunately Conservative politicians are trying to take us back to the days of Harper where no action was taken. We need to move forward and do more to fight climate change, not less.