Hit reality TV series “RuPaul’s Drag Race” will be getting a Canadian adaptation in the near future. The series, titled… 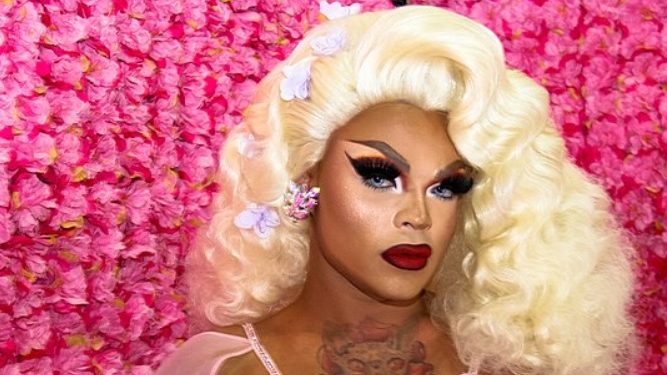 Hit reality TV series “RuPaul’s Drag Race” will be getting a Canadian adaptation in the near future.

The series, titled “Drag Race Canada,” will be streamed on Bell Media-owned Crave TV and will be a partnership between Crave and American media OUTtv.

RuPaul’s Drag Race is an American reality TV show where drag performers compete for the title of “America’s next drag superstar (and $100,000).

Over its 11 seasons over 100 queens have entered the “Werk Room” to try to snatch the crown and prove that they are the best the drag world has to offer.

RuPaul Charles, the show’s creator, host, and head judge says he is excited to recreate his visionary series in Canada but makes it clear that the show will be uniquely Canadian.

“I am proud to announce that the Drag Race family is expanding as Crave is about to begin production on DRAG RACE CANADA,” said RuPaul.

“The panel and judges will be from the Great White North, representing Canada’s very best. This new franchise has my whole-hearted blessing. Good luck…and don’t puck it up!”

Only residents of the United States are allowed to audition for RuPaul’s Drag Race—to the dismay of the international drag community.

Many Canadians outside of the Drag Race fanbase have become more aware of the series since earlier this year when Canadian Brock Hayhoe, known better by his drag persona Brooke Lynn Hytes entered as a contestant on season 11.

Hayhoe, a professionally trained dancer originally from Toronto, was immediately one of the front runners in the competition, making it all the way to the finale where he came second overall.

The new series will undoubtedly capitalize on the newfound interest in drag started by Brooke Lynn Hytes and will give Canadian performers a new medium to display their craft.

The series will start production in the fall, with the host, judges, and cast to be released at a later date.