No, capitalism isn’t bad at sex, but socialism sucks

The political left has recently been trying to wrap its heads around the reality of a current so-called “sex drought.” 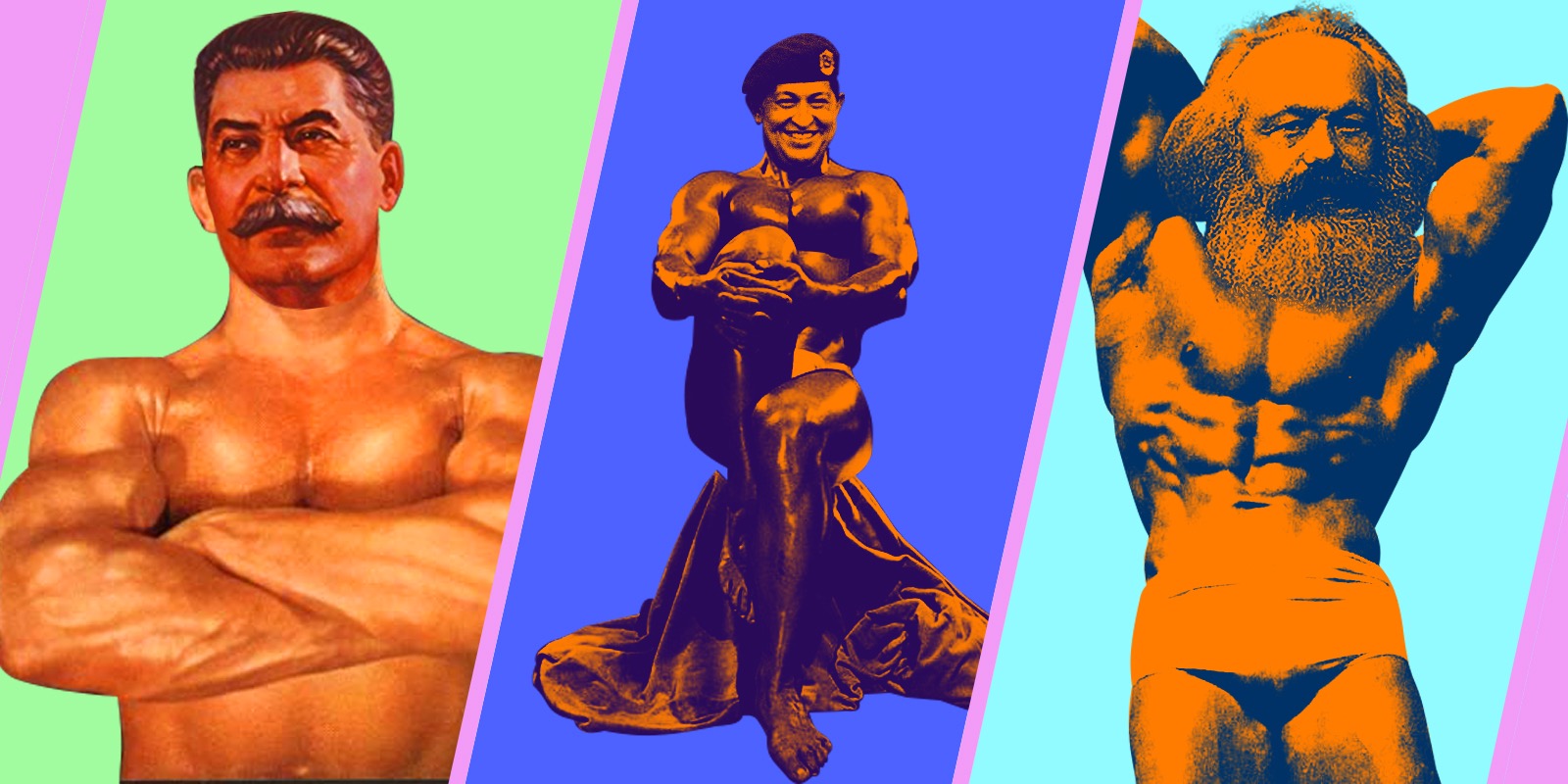 The political left has recently been trying to wrap its heads around the reality of a current so-called “sex drought.”

The data presented as evidence for this “drought” primarily focuses on the sexual patterns of single people, revealing that single young people are having less sex and are amassing fewer sexual partners than generations before. Some on the left are attempting to frame this as a failure of capitalism, but in a society whose attitude toward sex has changed drastically in recent decades, the explanation is likely more closely related toward sexual politics than capitalism.

In a love-letter of a book review by published by socialist publication Jacobin Magazine Marxist writer Liza Featherstone breaks down the main points presented by anthropologist Kristen Ghodsee’s in her book Why Women Have Better Sex Under Socialism: and Other Arguments for Economic Independence.

Featherstone parrots Ghodsee’s assertion that the lives of women, especially their sex lives, thrive under socialist and communist systems, and that capitalism kills a society’s sexual drive.

“Capitalism is bad at sex because it’s bad at relationships,” writes Featherstone. “Socialism can do better.”

Featherstone paints a fanciful picture of “Soviet-era women” and their wholesome attitudes toward “romance and friendship.”

“After the arrival of free markets, women took a more instrumental view of sexuality, as something to be exchanged for money, security, or gifts. ‘Gold digger academies’ taught women how to find a rich man,” says Featherstone, who praises “Soviet-era women” for not holding an “instrumental view” of sex.

But Featherstone contradicts herself, noting that “some sex workers and customers enjoy their encounters,” and even admitting that she herself “might enjoy [sex] more” if a man “picks up the check” beforehand.

Aside from assuming that this is a bad thing, the piece examines what it supposes is a contradictory duality: sex is safer and more readily available in America than ever before, but the frequency of casual sex is down.

To back up her claims, Featherstone points to a popular piece by Kate Julian published in The Atlantic last year, in which she laments that:

People now in their early 20s are two and a half times as likely to be abstinent as Gen Xers were at that age; 15 percent report having had no sex since they reached adulthood.

But despite all this, American teenagers and young adults are having less sex.

How could this be? Perhaps the appeal of sex..bear with me … isn’t directly related to its acceptance, availability, or lack of risk factors. Perhaps it is in fact inversely related.

After all, hasn’t the left been the constant advocate for comprehensive sex education in schools? Hasn’t the point constantly been that removal of taboo and misinformation leads to less irresponsible sex?

Even Featherstone, in her mystical depiction of the bountiful sex lives of those living in socialist countries, points to the fact that “most erotica was forbidden” by socialist governments.

Most sexually active adults caught in an honest moment will tell you that sex really isn’t about the sex itself, at least not completely. Often, the appeal of sex comes from the mystery surrounding it, and the excitement of its pursuit. But you know this.

As for the “kinks” that the left has fought so hard to “normalize,” their appeal comes from their taboo nature. In creating the culture so “tolerant of sex” as Julian notes, the left has erased the appeal of “perversion,” which it often turns out, lies largely in its classification as such.

Leftists push transactional attitudes toward sex like affirmative consent policies, and the celebration of prostitution, believing that if we all feel completely comfortable with sex that it will make it more appealing. That if everybody were just more open about sex that everybody would have more of it. All we need to do is “destigmatize” sex and people will have more of it, more comfortably.

The evidence points to the contrary. As these attitudes begin to take hold in mainstream circles, it is irresponsible for those concerned about a decline in sexual activity to ignore the possibility that this type of approach to intercourse devalues the act in the mind of the individual.

But instead of acknowledging that changing attitudes toward sex might have something to do with a change in frequency, socialists like Featherstone use the gap as an opportunity to push the narrative that capitalism causes human suffering.

Last year, an American university professor offered “wealth redistribution” as a solution to a societal lack of “sexual fulfilment,” claiming that the rise of the incel movement is a direct result of Americans being “forced” to work long hours. He also proposed a shorter workday “to redistribute leisure time more evenly and justly throughout society,” claiming that it would help people find sexual partners.

While explanations like these are no doubt creative, they are lazy. If the left really seeks to quench the “sex drought,” it would do best to address the obvious possibility that sexual behaviour is impacted by societal sexual attitudes.