According to CTV News, Edmonton police say the boy is expected to survive and that the scene of the crash was cleared roughly 3 hours later 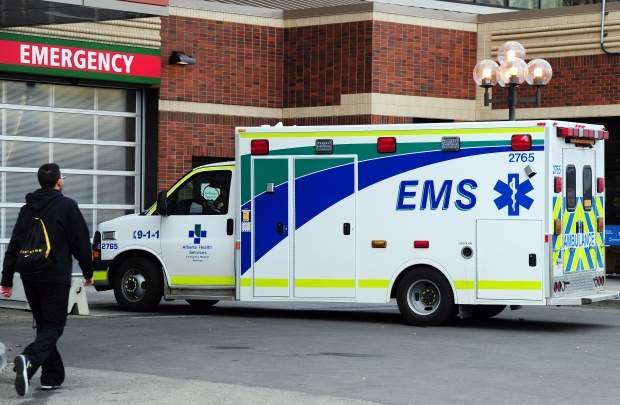 On September 5, a 15-year-old boy was hospitalized with serious injuries after being struck by a car while crossing the street at 75 Street at 96A Avenue.

Edmonton police say the collision happened just before 6 p.m. near the Ottewell neighbourhood.

He was reportedly struck by a Honda Civic, and was treated on scene before being taken to hospital. “Alberta Health Services said the teen was in stable, non-life-threatening condition,” reports Global News.

According to CTV News, Edmonton police say the boy is expected to survive and that the scene of the crash was cleared roughly 3 hours later.