The Canadian Broadcast Corporation/Radio Canada has announced that it will require all employees to be fully vaccinated by December 1. 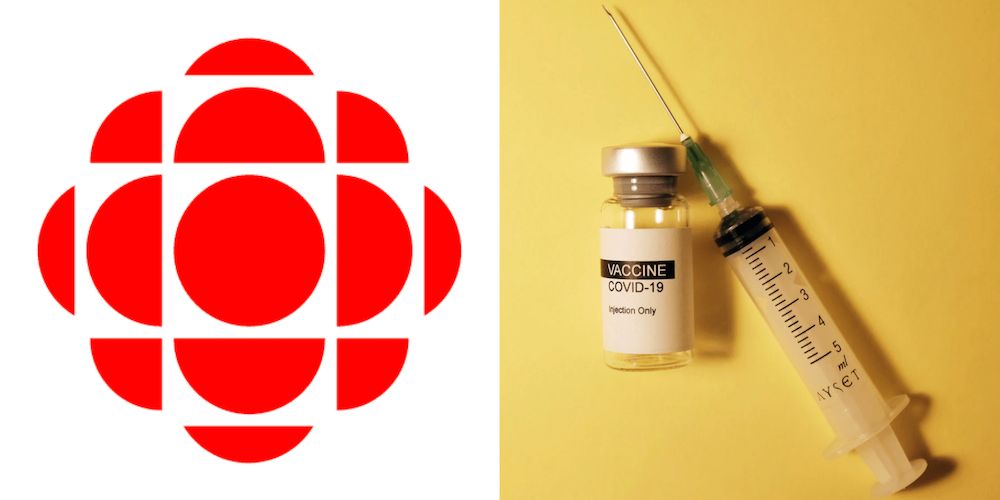 The Canadian Broadcast Corporation/Radio Canada has announced that it will require all employees to be fully vaccinated by December 1.

The CBC had previously stated that the decision to get vaccinated was "personal," however as a crown corporation, they changed their stance following the federal government's aforementioned mandate was put in place. According to True North, the CBC said that they would require all employees to declare their vaccination status by the end of October while they reviewed the mandate.

On Thursday, the CBC announced via twitter that they would be going ahead with the plan to make vaccination mandatory for all employees.

Many have drawn attention to the ambiguous term "religious exemptions." As Global News reports, public health experts, ethicists, and even Prime Minister Trudeau have come out to say such exemptions would be very rarely granted.