CBC down billions after losing rights to Hockey Night in Canada

The CBC no longer has the rights to their highest-rated program—Hockey Night in Canada. This is a big loss for CBC and will cost them over $2 billion. 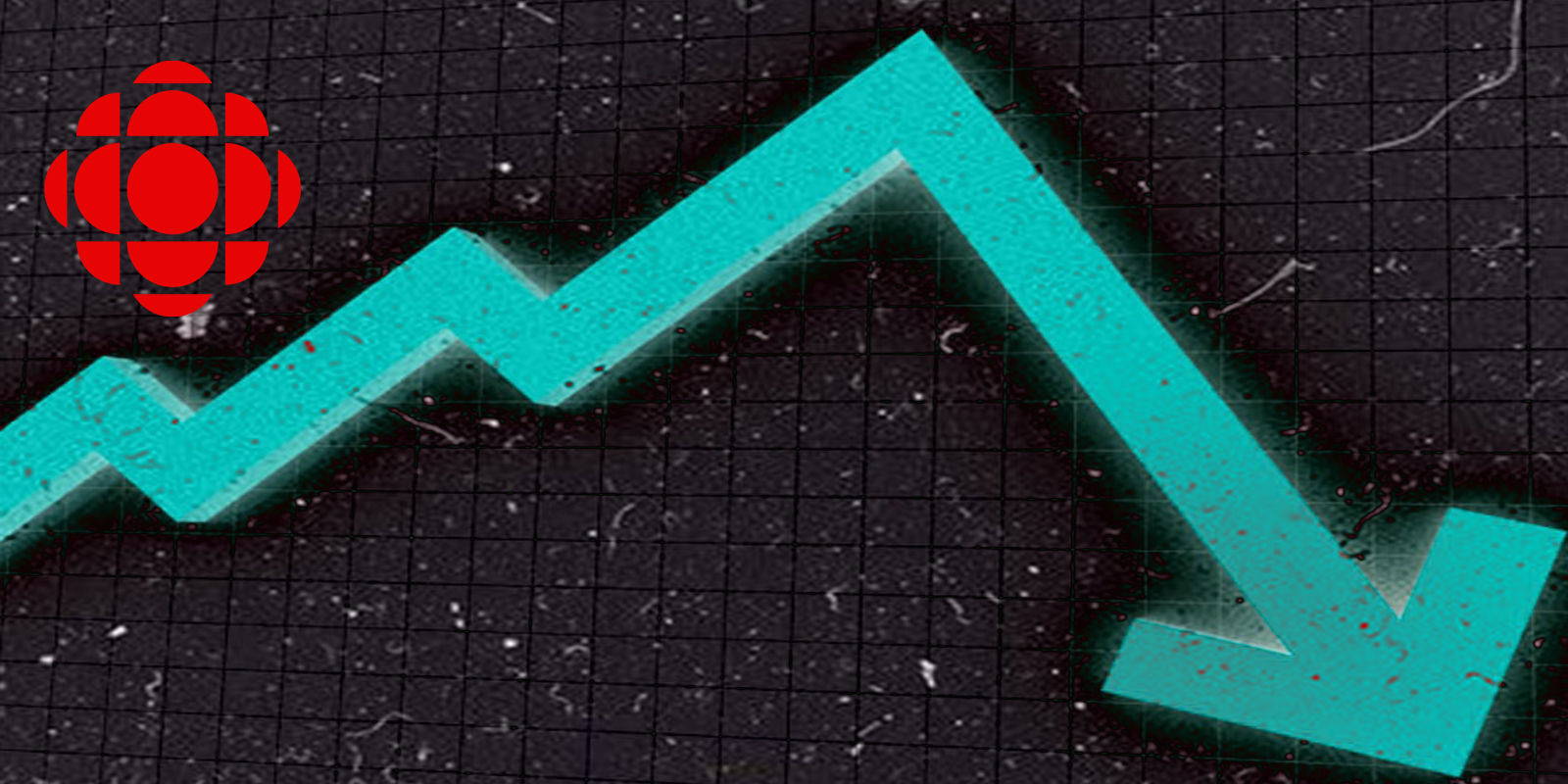 The CBC no longer has the rights to their highest rated program—Hockey Night in Canada. This is a big loss for CBC and will cost them over $2 billion throughout twelve years, according to Blacklock’s Reporter.

The information was provided through an internal federal memo. Though the company’s ad revenues have been falling, in a confidential report, CBC noted that it continues to be “the cornerstone of culture and democracy.”

Last year, in a briefing note for Pablo Rodriguez, the previous Heritage Minister, CBC staff wrote, “CBC Television lost its long-standing flagship sports broadcast Hockey Night In Canada which had been part of the broadcaster’s programming lineup for fifty-five years.”

The contract was bought by Rogers Inc. in 2013 and cost the communications company $5.2 billion. The contract is good until 2026.

“The department estimated the corporation’s annual advertising revenues decreased by approximately $175 million” the briefing not continued, “as a result of losing the Hockey Night In Canada contract.”

The approximate decrease of $175 million in annual revenue adds to a loss of $2.1 billion over 12 years.

Hockey Night in Canada brought in over one million weekly viewers to CBC. In 2015, CBC’s president Hubert Lacroix noted, “We have not lost hundreds of millions of dollars on the hockey contract,” and added, “We lost a few dollars.”

“When you look at the broadcasting rights and the cost to produce hockey, and the revenues on the other side, and when you look at it over six years, we didn’t make money on this contract,” Lacroix testified to the Senate communications committee in 2015.

Senator Michael MacDonald responded, “If you can’t make money on hockey in Canada, I don’t know what you could make money on. This was very poor management.”

CBC’s previous executive vice president, Richard Stursberg noted, “The loss of hockey is going to have serious financial consequences. You not only lose the profits from hockey, you also lose your capacity to sell the rest of your advertising at reasonable prices.”

“The way you would do it is you’d say, ‘If you would like to have hockey, then you have to buy this dog over here that nobody wants.’ I would say, ‘But I don’t want the dog,’ and you would say: ‘I’m sorry, you have to take the dog if you want the hockey,’” Stursberg continued.

“So, hockey is not only important in its own right, it’s important because it props up the rest of the advertising sales.”

A parliamentary grant of $1.2 billion is CBC’s principal source of revenue. Last year, the network saw a decline of 37 percent in ad revenues.